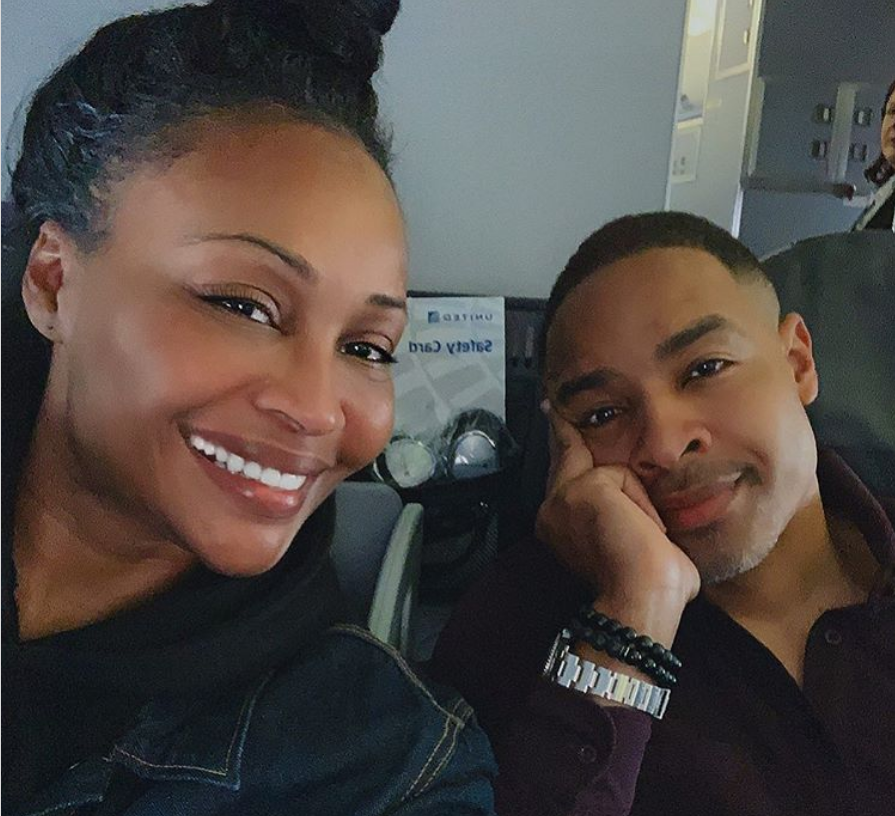 After a year of planning and enduring the twin social storms of COVID-19 and a national insurrection, “Real Housewives of Altlanta” star Cynthia Bailey has announced her highly-anticipated wedding date.

As RHOA fans recall, Bravo TV’s most popular and highest-rated reality show, filmed Bailey’s fiance Mike Hill, 50, proposing to her in 2019 after a yearlong courtship. The two met on the now-defunct “Steve Harvey Show” in 2018, not long after Bailey vowed never to get married again after her disastrous divorce.

Bailey announced to her 3 million Instagram followers that she and Hill will exchange vows on Oct. 17, 2020, in Los Angeles. Bravo cameras, of course, will be front and center to record the affair. Perhaps as a case of pure serendipity, or divinely inspired as Bailey testifies, this year also marks the 10th year that she has been on RHOA.

Bailey, 53, was previously married to businessman Peter Thomas from 2010 to 2017. She is also the mother of college student Noelle Robinson, 20, whose father is actor Leon Robinson. Most urbanites revere Robinson as the lead actor in the classics The Five Heartbeats, The Temptations, Little Richard and Waiting to Exhale.

Hill was previously married twice and is the father of two daughters, Ashley and Kayla, whom he now co-parents with Bailey. The former ESPN and Fox Sports reporter just dropped his memoir, Open Mike, in August 2020.

Meanwhile, Bailey has been sprinkling her IG page liberally with photos and updates on her wedding preparations, including a HydraFacial from celebrity aesthetician Jamesa Buchanan.