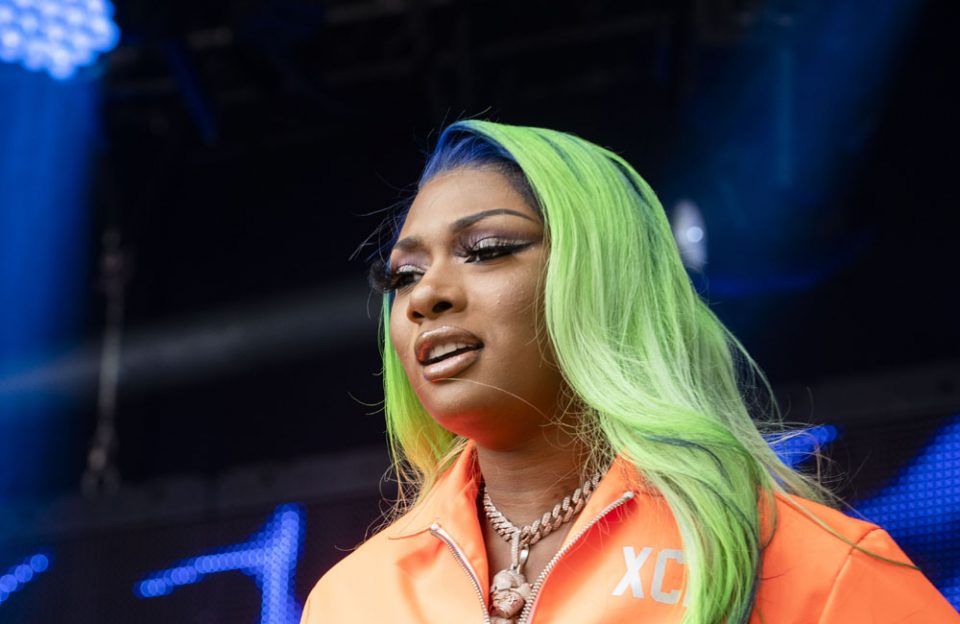 Megan, 25, aka Megan Pete, was shot by someone in July after some type of quarrel with Lanez in Hollywood Hills, California. The “Savage” artist came out and named Lanez as the shooter after refusing to pinpoint the gunman for over a month. Lanez has yet to confirm or deny Stallion’s assertion.

However, when Forbes magazine wrote a report claiming that the backlash against the Canadian-born artist Lanez, 28, whose real name is Daystar Peterson, resulted in a 40 percent drop in his music streams, Lanez finally pushed back.

“Lmao that’s such a lie. 40% where?!!,” Lanez wrote on HotNewHipHop’s Twitter post. He then added: “I have twenty-seven million monthly listeners on Spotify currently.”

@torylanez tells #hotnewhiphop his music streams have not decreased.⁠ ⁠ According to recent reports, Lanez's streams plummeted nearly 40% since Megan Thee Stallion addressed Lanez as her shooter. ⁠ ⁠ Tory noticed these reports and decided to hit us up on Twitter.⁠ ⁠ Are you still listening to Tory Lanez's music? Let us know below.⁠ Photo: @gettyimages

Lanez can’t deny that he has been isolated by many within the industry. Singers Kehlani and Jojo publicly renounced any association with him, while rappers like Bun B verbally stomped on the diminutive Lanez on Instagram.

As expected, the balance of responders peeled Lanez hide for limiting his comments only to how he’s been allegedly impacted financially.

“Lol this is what he responds too?!😂😂😂 🤡🤡🤡,” one person said in the IG post’s comment section, equating Lanez to a clown.

A second person surmised the situation like this: “no music is good enough to have me supporting domestic violence 🤷🏽‍♀️.”

“So he quickly let you know the truth about his music streams but not what he did to meg ? 🤣 Clearly she was telling the truth this whole time,” deduces a third IG person.