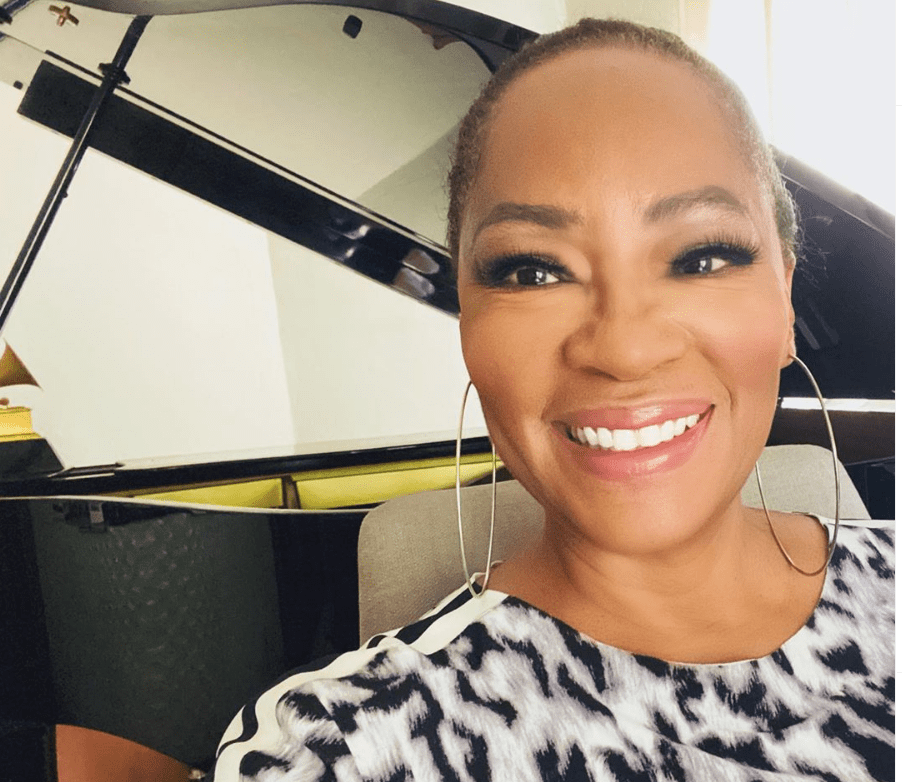 What do you call a person who is beautiful in physicality and spirit, someone whose smile warms everyone around her like the sun?

You call that person Jody Watley.

The Grammy-winning and multiplatinum singer-songwriter-producer, has bottled up some of that sunshine and poured it onto her latest hit, “The Healing.”  It is an irresistible and inspiring song in which Watley implores music fans to repudiate the negative outside stimuli that tries to “dim your light,” while urging fans to “embrace your wattage.” Watley’s soothing and whispery voiceover, interspersed with her melodies throughout the song, massages the mind and bathes the soul.

Never one to rest on contentment, even with a hit song, Watley has now dropped “The Healing APX Remix.” It is a collaboration with the internationally renowned husband-and-wife duo, The APX, that is an infectious blend of classic funk vibes with modern electro-funk.

The timing of “The Healing” is serendipitous in that it was composed prior to the social upheaval of 2020, and it serves as a sort of mental healing balm during these times of tumult.

“‘The Healing’ is a song I wrote while working a project called Spring. And spring is about cleansing,. It’s about new growth. And when the pandemic hit, “The Healing” was the last song and it really is a song about living in the now and learning the lessons of life,” Watley told rolling out.

“You know the timeliness of it … there’s so much, like, hatred and divisiveness. And then people just need to heal,” Watley continued. “And I say on the song to never let anyone dim your light. Embrace your wattage. I think people need to hear that message because for a lot of women, and people in general, life is tough. Sometimes you just feel like it’s just wearing you out. So never let anyone or anything dim your light.”

As she demonstrated on the “rolling out AM Wake Up Call” show, it is impossible to enter Watley’s world and then leave without taking a piece of the atmosphere with you.

Her regal bearings, coupled with the intentionality that she established at a very young age, are a part of the keys to Watley’s great success in music; first with the group Shalamar, and then on an even greater level as a transcendent solo artist.

“And it really was fortuitous. I always say it was just my destiny to be here (in Los Angeles),” said the Billboard Lifetime Achievement Award recipient who was born in Chicago but moved to Los Angeles as a young girl. “My intentionality is to always create new dreams. It’s very important that, once you achieve something, to not stop there. It’s like, you know, really push yourself to keep going.”

Listen to Watley’s hit song “The Healing” below and the APX remix thereafter.