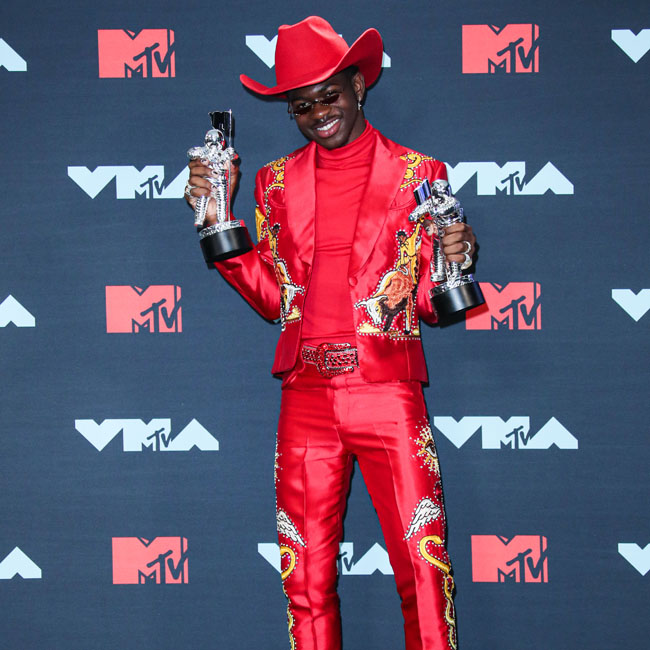 Lil Nas X appears to have shared a partial track list for his debut album.

Over the weekend, the “Old Town Road” rapper posted a piece of paper on his Instagram Stories with the song titles “Call Me By Your Name,” “One Of Me,” “Titanic” and “Don’t Want It” visible and others covered up with white correction fluid.

In July, Nas X shared a snippet of “Call Me By Your Name,” as he captioned the video of himself lip-syncing along to the tune just that.

He simply wrote: “CALL ME BY YOUR NAME,” and added the telephone and love heart exclamation mark emojis.

And he also pays homage to the blockbuster “Call Me By Your Name,” in which Timothee Chalamet’s character Elio falls in love with Armie Hammer’s American graduate student alter ego Oliver when he comes to his family’s home in Italy to help him with his studies during the summer.

Prior to then, Nas X teased fans that his debut album is almost complete and announced he’s working on a mixtape, plus he asked his followers to get involved with the latter release by sending him their beats via email.

He tweeted: “ALBUM’S ALMOST FINISHED BUT WORKING ON A MIXTAPE TOO!

The mixtape and album will follow his debut EP, 7, which featured his Bill Ray Cyrus remix of “Old Town Road” and fan-favorites “Panni” and “Rodeo.”

Posted in Music and tagged Call Me By Your Name, Debut Album, Don't Want It, lil nas x, old town road, One Of Me, Titanic, track list