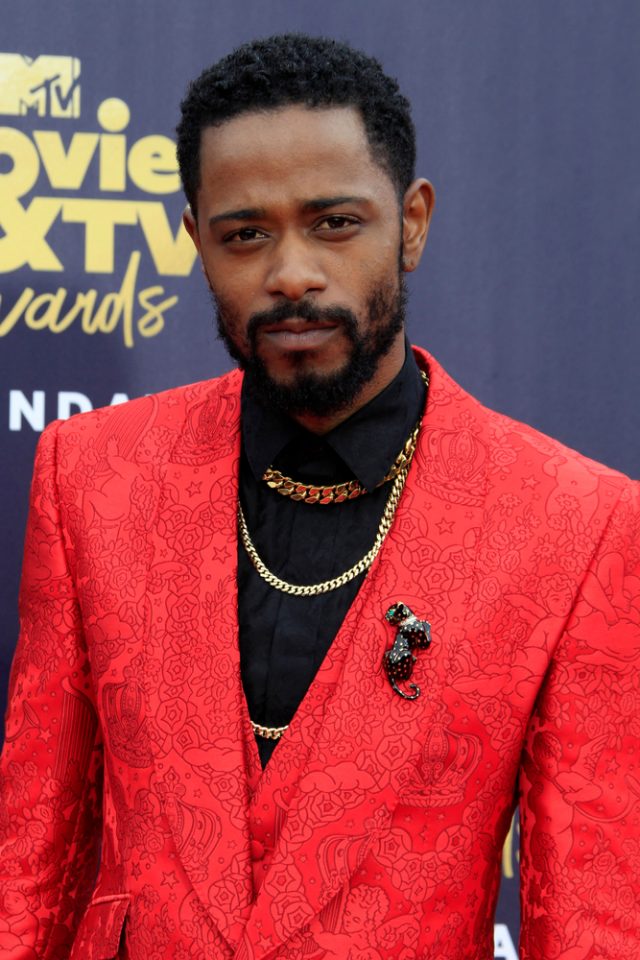 Regina King and Lakeith Stanfield have joined the cast of Netflix Western The Harder They Fall.

Delroy Lindo and Zazie Beetz have also signed up for the movie, which will be produced by rapper Jay-Z and star Idris Elba and Jonathan Majors.

The story follows outlaw Nat Love (Majors), who discovers that the man who killed his parents (Elba) 20 years ago is being released from prison and decides to reunite with his gang to exact revenge.

Jeymes Samuel will make his directorial debut on the film and has also written the script with Boaz Yakin.

The 41-year-old musician and filmmaker will also produce the flick with Jay-Z, James Lassiter and Lawrence Bender.

Samuel and Jay will also work together on the soundtrack, as they did for 2013’s The Great Gatsby.

Okay, the anticipation for “The Harder They Fall” just got SUPER real!!

Meanwhile, King has made her feature directorial debut with One Night in Miami and suggested that the project could “open doors or close doors for more Black female directors.”

Speaking at the Venice Film Festival, the 49-year-old actress said: “Unfortunately, across the world, that’s how things seem to work.

“One woman gets a shot and if she does not succeed, it shuts thing down for years until someone else gets a shot…

“I am so grateful for our film to be a part of the festival but I really, really want it to perform well.

“There’s so much talent out there – so many talented directors – so if One Night in Miami gets it done here, you’ll get to see a lot more of us.”