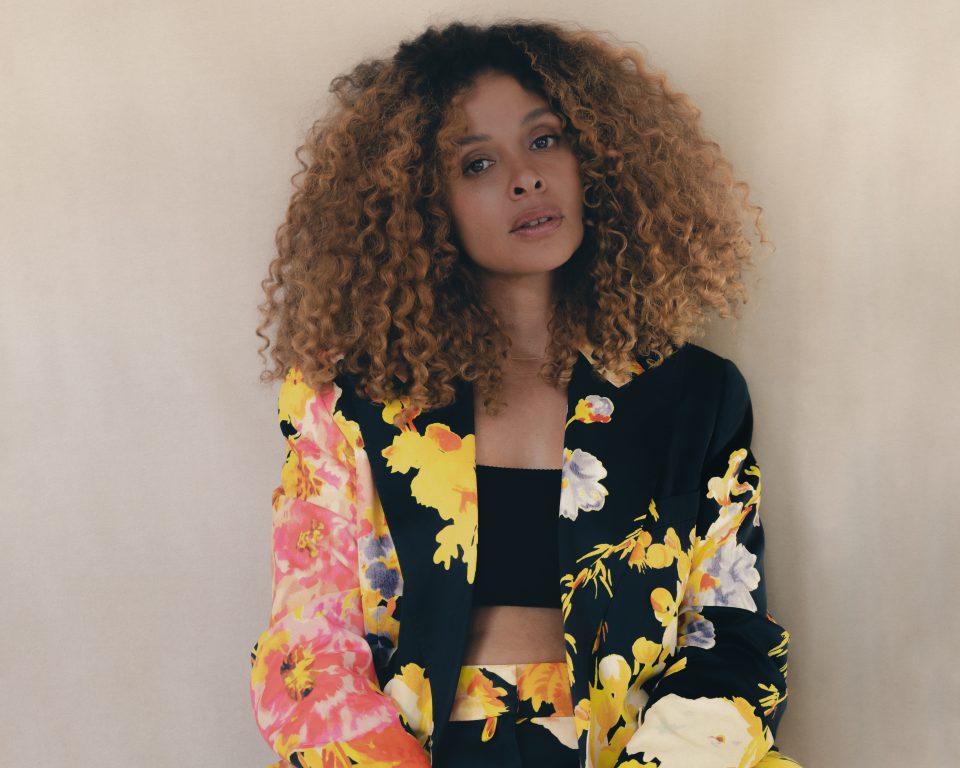 Joy Denalane is an Afro-German soul singer. Born to a South African father and a German mother, Denalane was exposed to music at a very young age. The newly signed Motown artist is inspired by singers like Aretha Franklin, Letta M’Bulu and Mary J. Blige. She just released her U.S. debut album Let Yourself Be Loved featuring the singles, “I Believe Feat. BJ The Chicago Kid,” and “Be Here In The Morning Feat. CS Armstrong.”

Rolling out spoke with Denalane about the new project.

What was your introduction to music?

My dad was a big record collector. He loves music, soul music, funk and jazz. He would play the music for us but he would also tell us to play the records ourselves, which I ended up doing. That’s how I learned about soul music. That was actually the first music, like my DNA and ever since then, I’ve been into [it].

I would definitely say that everything that I’ve done so far was always soulful. With this record, it was a bit different because I decided conceptionally to make a soul record that is as close to the original sound as possible. That was the whole task and that was something that just interested me.

What was the production process like for this album?

I went to New York to work with a production team and I took two writers from Germany with me. We sat there in Williamsburg, a neighborhood in Brooklyn, New York and we didn’t really know what was going to happen. I wanted to make a solo record and we started writing. When we were done, we tried to produce it and that’s where it became a little rocky. It’s very difficult to hit the right sound. If you think of soul it’s a very long era. I wasn’t ready back then with the specific area that I wanted to work on. The second time around when I started reproducing it, I knew I wanted to do something between 1969 and 1973. That helped us to really go and look for the right sound.