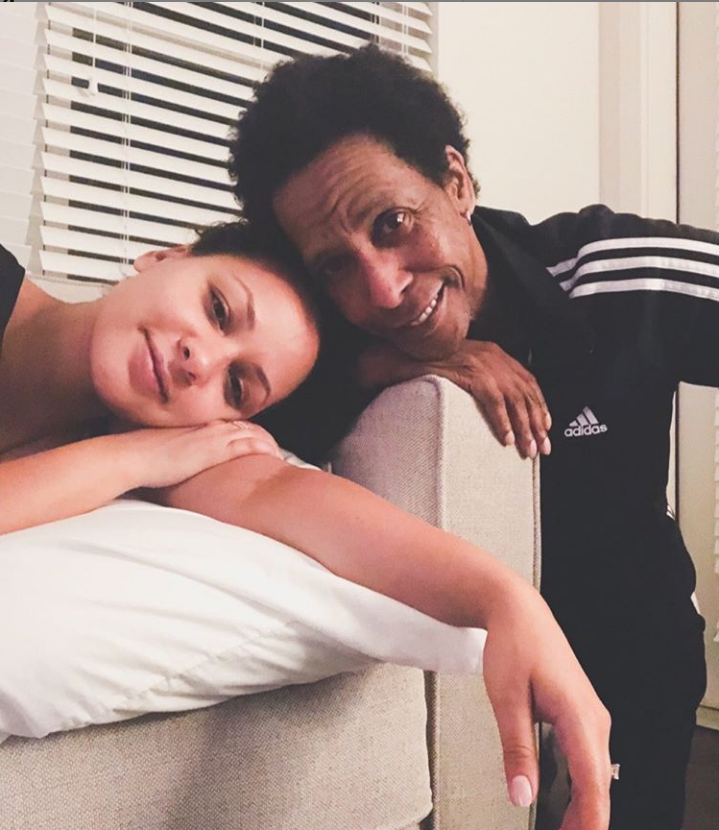 No father and daughter has ever won Emmy Awards in the same year in the annals of the prestigious Television Academy. Until now.

Ron Cephas Jones, 63, and his daughter Jasmine Cephas Jones, 31, both took home awards for different drama shows at the Creative Arts Emmys on Saturday, Sept. 19, 2020. This is the first time that has ever happened in the 72-year history of the Emmy Awards, Deadline reports.

The winner for Outstanding Guest Actor In A Drama Series is Ron Cephas Jones! This #Emmy win is his second for his role on @NBCThisisUs! pic.twitter.com/LhX54jUxRM

Ron Cephas Jones and daughter Jasmine seemed to radiate success with this recent Instagram post from the father for his 45,000 followers before the show.

“As a parent that’s the most fulfilling that I could ever feel at the moment,” Ron Cephas Jones said from the virtual backstage media room, according to Deadline. “Winning another Emmy is the icing on the cake, but to see my daughter progress and move into this place where she’s earned an Emmy is beyond words and I tear up every time I think about it, to be honest with you. To see my daughter become healthy and happy, that’s a parent’s dream.”

Speaking with Entertainment Weekly prior to the Creative Arts Emmys, daughter Jasmine Cephas Jones indicated the night was already an incredible experience.

“This is the first time I’m nominated for an Emmy and I get to share it with my dad, who introduced me to theater at a very, very young age, it’s a very full-circle type thing,” she said. “This stuff happens once in a blue moon, once in a lifetime type thing and it’s just really, really special. It’s definitely a very, very special moment in time right now.”