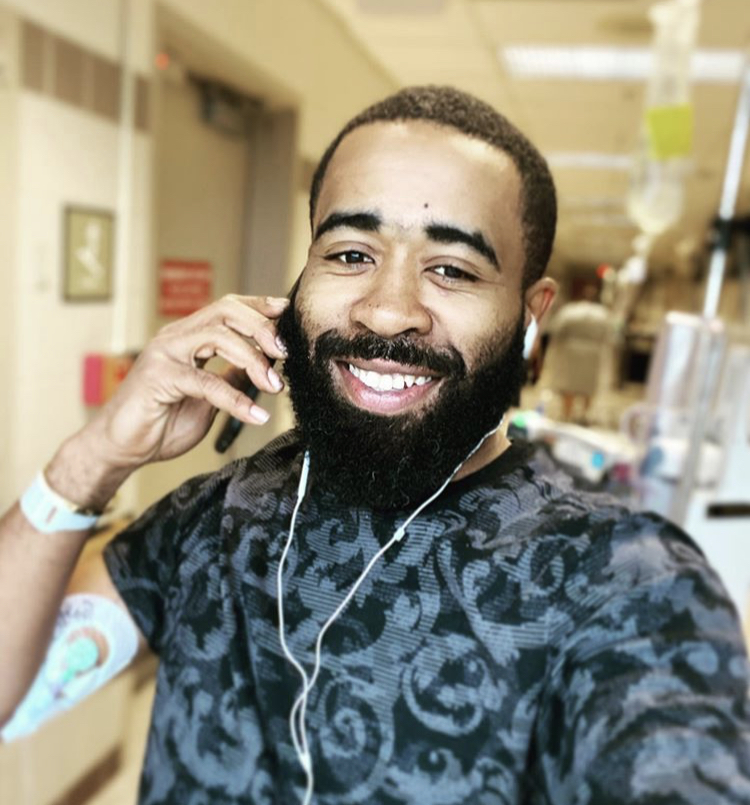 Tahir “StayFresh” Ali made a name for himself in Atlanta’s music scene while working as a prominent member of Lil Jon’s BME record label. He continued to make moves working in A&R, marketing and promotions.

Ali is now using his influence to shed light on issues that have affected him his entire life. Due to having sickle cell anemia, Ali has spent more than 3,000 days in the hospital.

September is Sickle Cell Awareness Month, and Ali has teamed up with Be The Match, the National Marrow Donor Program, to help those searching for a matching blood stem cell or marrow donor.

During a recent interview with rolling out’s “A.M. Wake-Up Call,” Ali spoke about his illness and helping to raise awareness about it in the community.

Why is it important for you to raise awareness about Sickle Cell Awareness Month?

Why should young Black Americans pay closer attention to their health?

It’s important that we bring the importance of health to our community. We may have fear when it comes to visiting the doctor because of past incidents such as the Tuskegee Experiment. We have trauma in the past when it comes to the medical industry in America. Our generation can fall into unhealthy practices, such as going to the nightclubs more, drinking, not sleeping often, smoking a lot of blunts, popping pills, not drinking water. How many years of that before your body autocorrects itself for you? We catch it when we’re too old to properly fight illnesses. It’s important that we all visit the doctor to get checkups.

Continue reading and learn more about how you could possibly save a life on the next page.