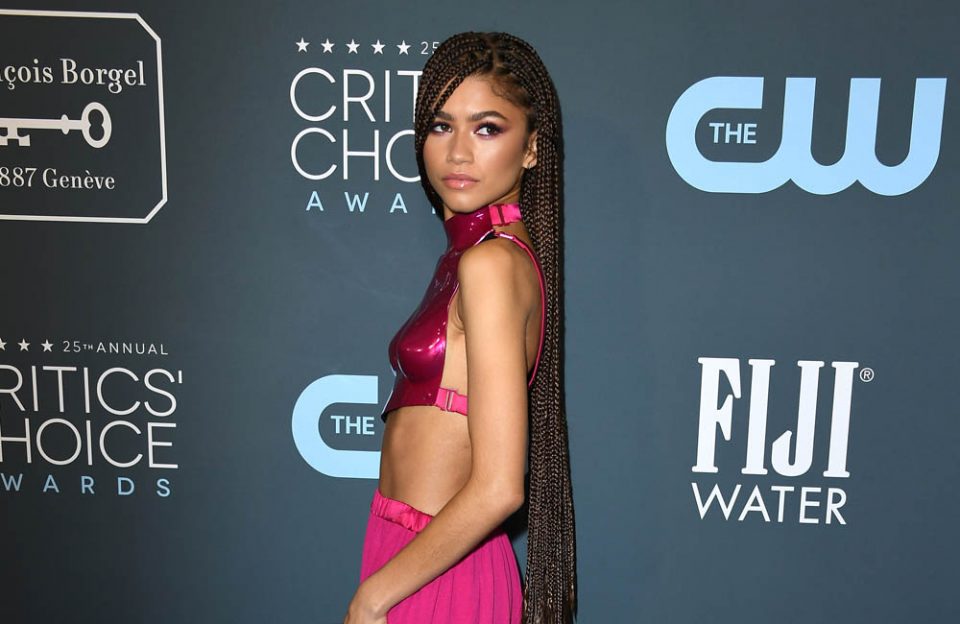 Actress Zendaya made history when she took home her Primetime Emmy Award on Sunday, Sept. 20, 2020.

With her win in the lead actress category, first-time nominee Zendaya Maree Stoermer Coleman of Oakland, California, became the youngest actress to ever win the award at age 24.

Zendaya also became only the second African American actress to earn the trophy, following the iconic Viola Davis, who won in 2015 for her leading role in the hit drama “How to Get Away With Murder.”

The star of such movies as Spiderman: Homecoming and Zapped immediately gave props to “Euphoria” creator Sam Levinson, who famously based the show on his own struggles with drug addiction.

“I appreciate you so much. You’re my family,” Zendaya said to Levinson in her virtual acceptance speech, according to Variety. “I’m so grateful for Rue. I’m so grateful that you trusted me with your story.”

Zendaya then pivoted to address the civil unrest currently blazing throughout the country.