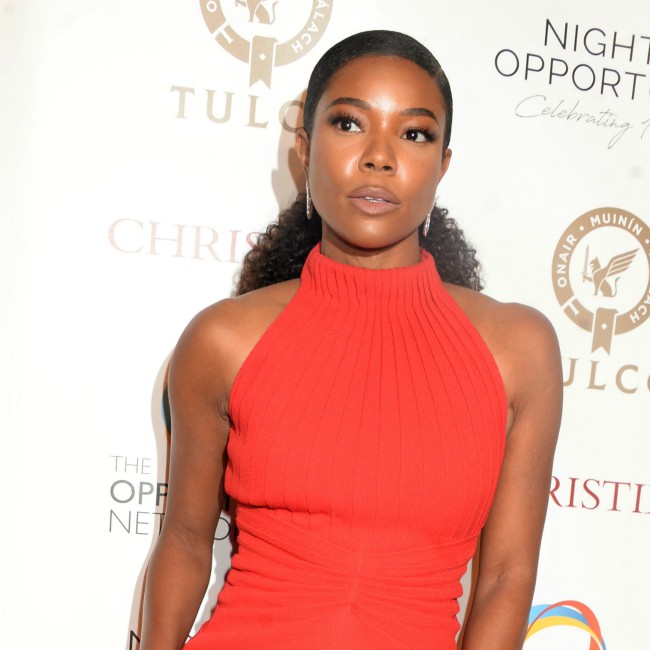 The Bring It On actress will be joined by Sterling K. Brown, Ryan Michelle Bathe, Uzo Aduba, Aisha Hinds, Kendrick Sampson and Jeremy Pope in the Zoom event on Tuesday (22.09.20), which is being staged to promote the nonprofit organization When We All Vote.

On/off couple Ross Geller and Rachel Green —who were played in the sitcom by David Schwimmer and Jennifer Aniston — will be portrayed by “This Is Us” star Brown and his real-life wife Bathe, while Aduba will take on Lisa Kudrow’s role of Phoebe Buffay.

Hinds will play Monica Geller, who was originally played by Courteney Cox, while Matt LeBlanc and Matthew Perry’s roles of Joey Tribiani and Chandler Bing will be taken by Sampson and Pope, respectively.

Salli Richardson-Whitfield will direct the event, which is part of Zoom’s Zoom Where It Happens series.

The original “Friends” cast had been set to reunite for an HBO Max special but it has been delayed numerous times due to the ongoing coronavirus crisis.

The special was originally set to film in May but was postponed due to the coronavirus pandemic, and although they’re now allowed to be back on set after taking COVID-secure precautions, live audiences are not permitted, and show co-creator Marta Kauffman doesn’t think the special should be filmed without one.

She recently said: “We all want it to happen. We just have to wait until it is safe. This is a show that is not scripted, but this is the way the show works — we are going to need a live audience. Even if we socially distance that live audience, it really is a huge part of what ‘Friends’ is … We can not do it without them. Everyone is all in and we are just waiting for that time when it feels connected to bring in a live audience.”