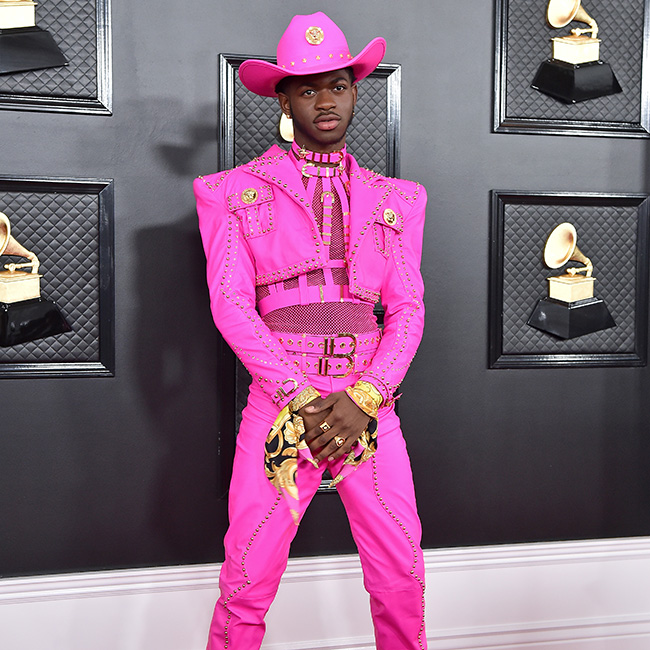 Lil Nas X, Khalid and Post Malone are among the top nominated artists for this year’s Billboard Music Awards.

Malone leads the nominations with 16. The 25-year-old singer has been shortlisted for 15 different awards, with two of his nods being in the Top Rap Song category, one for “Sunflower (Spider-Man: Into the Spider-Verse)” — on which he collaborated with Swae Lee, and again for “Wow.”

Malone’s nominations also include the prestigious Top Artist award, which he will compete for against Billie Eilish and Khalid — who both received 12 nominations — as well as Jonas Brothers and Taylor Swift.

Lil Nas X follows him with 13 nominations, including in the Top Male Artist category, for which Post is also shortlisted along with DaBaby, Khalid and Ed Sheeran.

Top Female Artist will be contested by Billie, Taylor, Ariana Grande, Lizzo and Halsey, and BTS, Dan + Shay, Jonas Brothers, Maroon 5 and Panic! At The Disco will fight it out for Top Duo/Group.

The prestigious Top Billboard 200 Album accolade will go to either Eilish for When We All Fall Asleep, Where Do We Go?, Grande for Thank U, Next, Free Spirit by Khalid, Malone’s Hollywood’s Bleeding or Swift’s Lover.

Elsewhere, while Kanye has previously been recognized in the rap categories, this year he’s shortlisted for Top Gospel and Top Christian Artist, with his Sunday Service Choir also up for the former.

He’s also got an impressive four nods in the Top Gospel Song category for his tracks “Closed on Sunday,” “Follow God” — which is also up for Top Christian Song — “On God” and “Selah,” with Kirk Franklin’s “Love Theory” rounding out the category

And the “Bound 2” hitmaker is also up for both Top Christian Album and Top Gospel Album for his Jesus Is King record.

The Billboard Music Awards usually take place in May each year but were postponed in 2020 due to the coronavirus pandemic. They will now take place on Oct. 14, with Kelly Clarkson returning as host.

Go to the next page for a list of selected nominations for this year’s Billboard Music Awards.