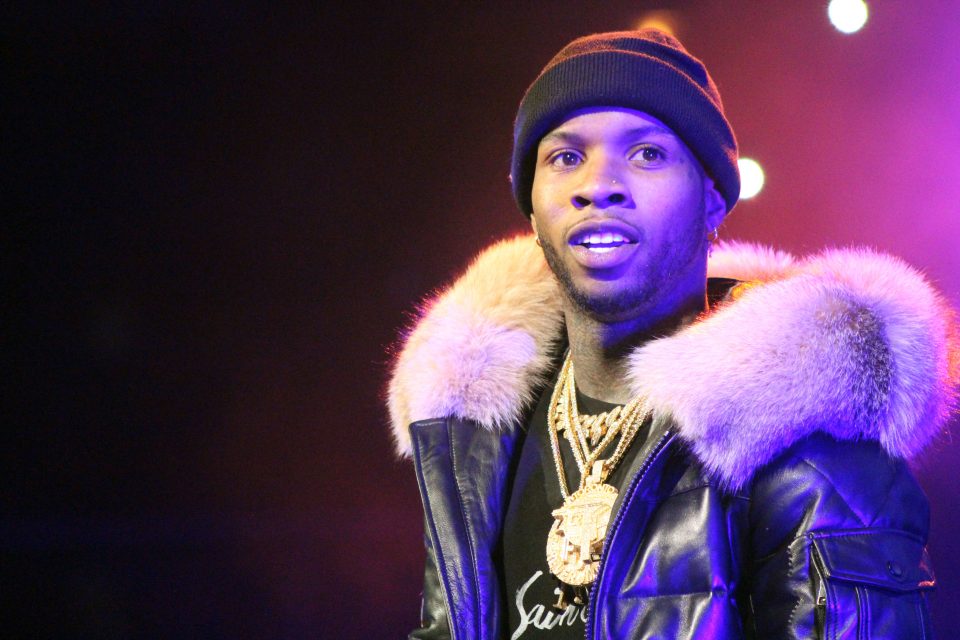 Tory Lanez will finally speak after months of remaining silent. On Sept. 24, Lanez revealed that he would use his Instagram as a platform to share his side of the story.

“To my fans, I’m sorry for my silence. But respectfully, I got time today,” Lanez tweeted.

On Thursday evening, Aug. 20, 2020, Megan Thee Stallion shared who shot her in the foot for the first time during a gut-wrenching chat on Instagram Live.

“You shot me, and you got your publicist and your people going to these blogs lying and s—,” she said, referring to Lanez. “Stop lying. Why lie? I don’t understand. I tried to keep the situation off the internet, but you’re dragging it.”

Megan revealed that she initially decided to remain quiet because she felt police officers could have possibly shot and killed her or Lanez.

“I didn’t tell the police nothing because I didn’t want us to get in no more trouble,” she said.

T.I. recently shared that he spoke with Tory Lanez about the alleged shooting of Megan Thee Stallion. According to Complex, T.I. revealed that he had a conversation with Lanez.

“Listen, I don’t know, man. But, I spoke to him and he said the shit didn’t happen like that,” T.I. said. “I said, ‘Well, you need to be saying something, bruh. How did it happen?’ And he said he couldn’t say nothing about how it did actually happen. I told him I understood that. I said, ‘Man, you can’t expect nobody to ignore the facts that are being presented if you don’t have any other conclusive facts that can overturn these. You got to say something, bruh.’ If you ain’t going to say nothing, you can’t expect nobody else to. I ain’t about to just shut up when you got facts out here that say it’s a woman been shot at the hands of another Black man within the culture. We’ve got to speak out on that. We’re the f— n—-s if we don’t.”

Lanez has yet to be charged in the incident.