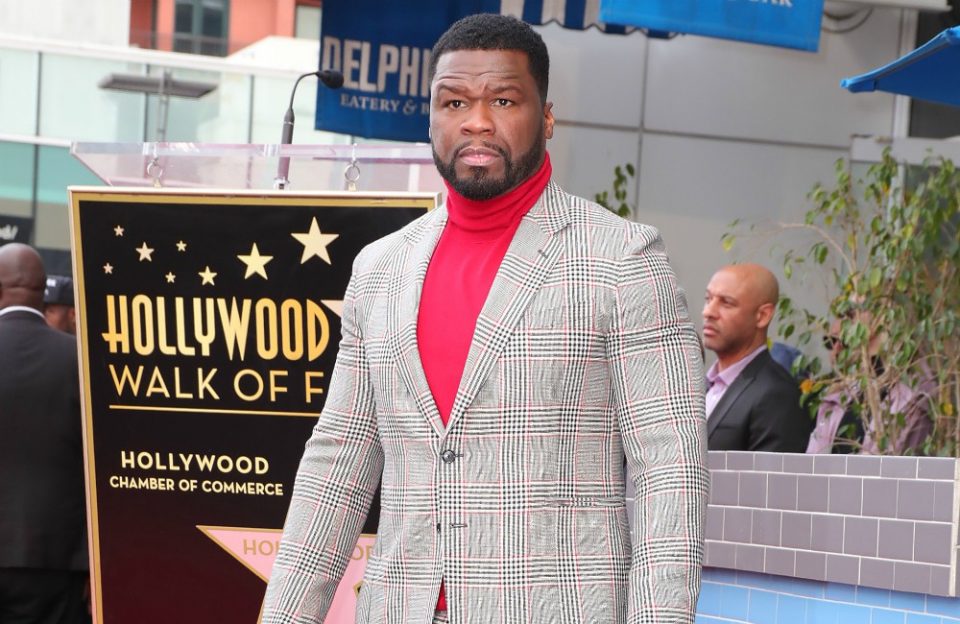 You know you have serious drama going on when the nation’s most notorious troll, 50 Cent, comments on your problems.

As most of pop culture knows by now, Dr. Dre, 55, and his estranged wife, Nicole Young, are embroiled in an extremely contentious divorce. Many people were shocked that Young asked for an exorbitant $2 million per month in temporary support until the divorce is finalized.

But it was what Curtis Jackson, 45, asked that has a member of Dr. Dre’s family heated. In the post’s caption, Fifty asked incredulously: “These b—– be crazy, how do you even ask for 2 million a month.”

According to Complex magazine, Truly Young clapped back hard at Fifty for having the temerity to comment on her family’s drama. She trashed Fifty on her Instagram Story for her 142,000 followers:

“Haha… Coming from an ugly, washed up, early 2000s rapper who filed for bankruptcy and is only envious of my family’s wealth and lifestyle. Have fun spending the rest of your savings on steroids. F— you.”

Dr. Dre’s daughter was hardly finished chewing up and spitting out 50 Cent before she posted another incendiary message on her IG Story, according to Complex.

Flip the page to see what else she had to say and then check out 50 Cent’s response: