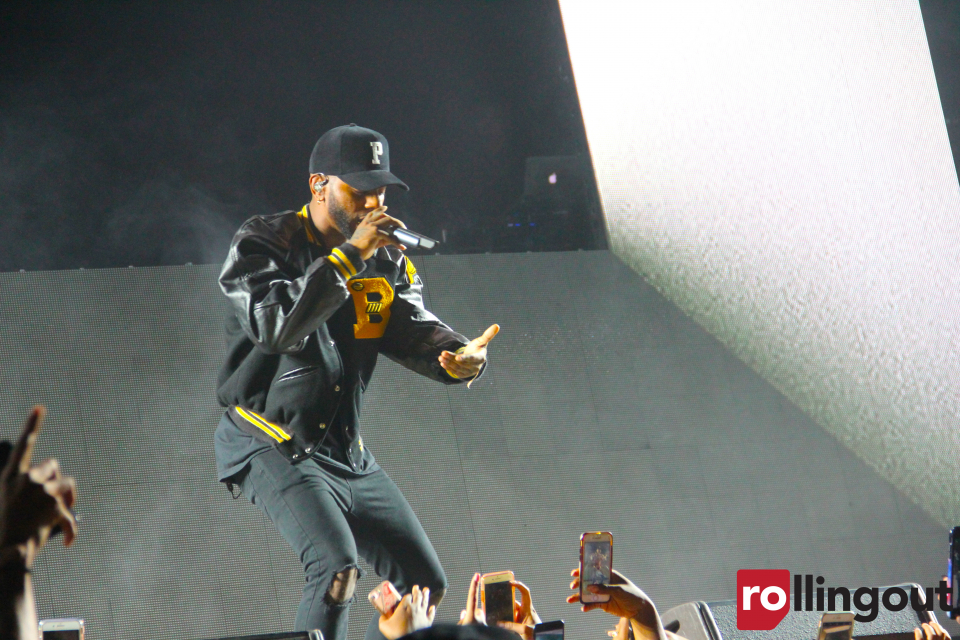 When he heard the news, Tiller, who recently celebrated the fifth anniversary of his Trapsoul album, was overcome with emotion and determined to take action.

The 27-year-old singer recently secured two billboards to promote his upcoming album, Anniversary, and decided to use the platform to honor Taylor’s legacy.

One of the billboards reads: “Dear Breonna Taylor, you’ve brought the city of Louisville together like I’ve never seen before and we will never forget you… -Bryson Tiller.”

Tiller previously took to Twitter to speak about the racism in his hometown and the lack of justice for Taylor.

“A lot of us feel like we lost a sister and many of us feel like it was because of racism,” he wrote next to a picture of the 26-year-old emergency room technician. “And then you have the people who are condemning others based on how they feel which… doesn’t feel right at all. Truth is, all we wanted to see was the right thing be done and here we are feeling wronged once again. We love you, Breonna. You brought the city together like I’ve never seen before. Rest easy Queen we will NEVER forget you & will continue to fight for you!”