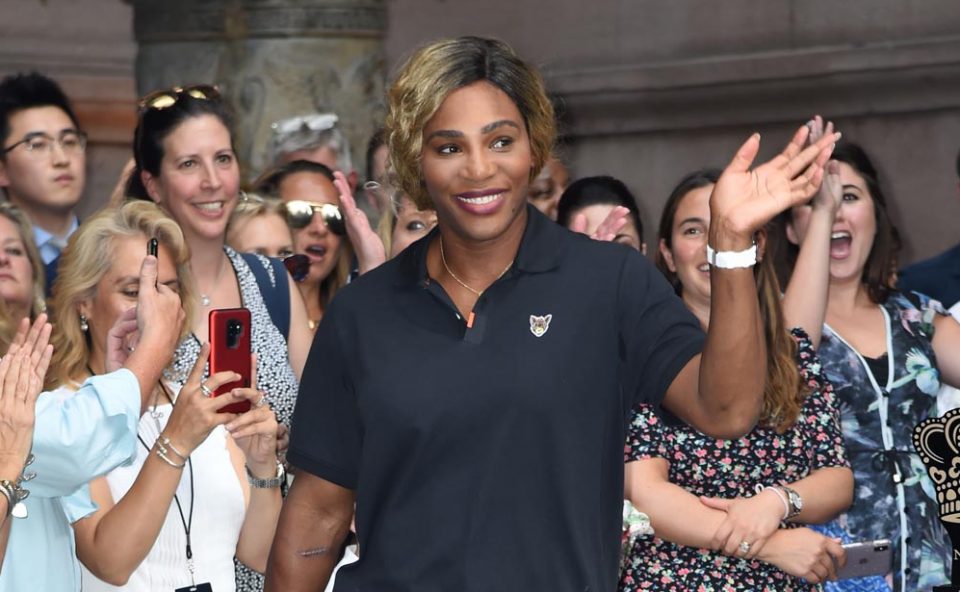 While fans were rooting for Serena Williams to pull through at the 2020 French Open, she has been forced to withdraw due to an injury.

The 39-year-old tennis star made the announcement on Wednesday, Sept. 30, ahead of her match against Bulgarian tennis star Tsvetana Pironkova.

“It’s my Achilles that didn’t have enough time to properly heal after the Open,” Williams said. “I was able to get it somewhat better, but just looking long-term in this tournament, will I be able to get through enough matches? For me, I don’t think I could.”

"I really wanted to give an effort here. (I'm) struggling to walk so that's a tell-tale sign that I should try to recover"

“(I’m) struggling to walk so that’s a tell-tale sign that I should try to recover, ” she continued.

The 23-time Grand Slam champion originally injured her Achilles earlier this month during the semifinals at the U.S. Open in New York City and described it as “bad timing” and “bad luck.”

This is her earliest exit from a Grand Slam tournament since a loss in Paris in 2014.

Williams confidently assured fans on social media that she will return once she is healed.

“Paris- I love you don’t worry I’ll be back- love you all thanks for the support. Out but not for long,” she wrote in an Instagram post beneath a photo of her playing.

Paris- I love you don’t worry I’ll be back- love you all thanks for the support. Out but not for long 💪🏿

We’re wishing her a speedy recovery.