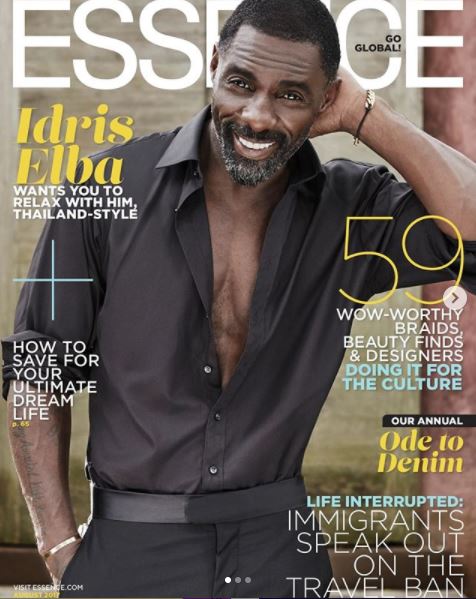 Essence magazine, the premier publication dedicated to the edification and upliftment of Black women, has been forced to furlough many staff members.

Essence announced in a statement on its website that it had to respond to the dramatic revenue losses as a result of the coronavirus pandemic. Just as importantly to its income stream was the cancellation of one of the world’s largest festivals devoted to African Americans, the Essence Festival of Culture (formerly known as the Essence Music Festival) in New Orleans. That festival, which attracts about 500,000 people annually to the Crescent City, was held virtually in July 2020.

“Six months into an unprecedented and continuing global pandemic, COVID-19 has had a broader and longer-lasting impact than anyone expected – and Essence Communications, Inc. (“ECI”) has not been immune to it. Nonetheless, our commitment to successfully guiding this iconic brand through these immediate challenges and forward is unwavering,” the statement reads.

“After a thorough analysis of our business and its financial position and carefully exploring all options for continued viability, we have made the very difficult decision to implement temporary measures to account for the ongoing significant negative impact of the pandemic, including furloughs.”

Essence Communications is far from the only media company being ravaged by the effects of the novel coronavirus, The Daily Beast reports. The likes of Vox Media, magazine publisher Condé Nast, and BuzzFeed News also had to take similar measures at some point this year, although BuzzFeed recently rebounded sufficiently enough to restore their furloughed workers.

Furthermore, the magazine’s precarious fiscal matters may have been exacerbated in June 2020 when an anonymous employee publicly accused the leadership of sexual harassment, bullying and other workplace turmoil. Essence Communications CEO Michelle Ebanks resigned three months earlier at the end of March. Richelieu Dennis, founder and chairman of Essence Ventures, who bought Essence from Time Inc. in 2018 to make it completely Black-owned, stepped in during the search for Ebanks’ replacement to help lead the senior team before naming the company’s newly appointed chief growth officer, Caroline Wanga, interim CEO July 1.

Leaders at Essence have said the company will not pay employees beyond this week and they don’t anticipate the employment moratorium to last more than six months.

The iconic magazine, which began in 1970, was able to stave off furloughs during the infancy of the pandemic earlier this year due “via significant personal investments from ownership along with limited PPP funds.” However, the “prolonged situation and unforeseeable business now require us to take additional action to ensure the long-term sustainability of ECI.”