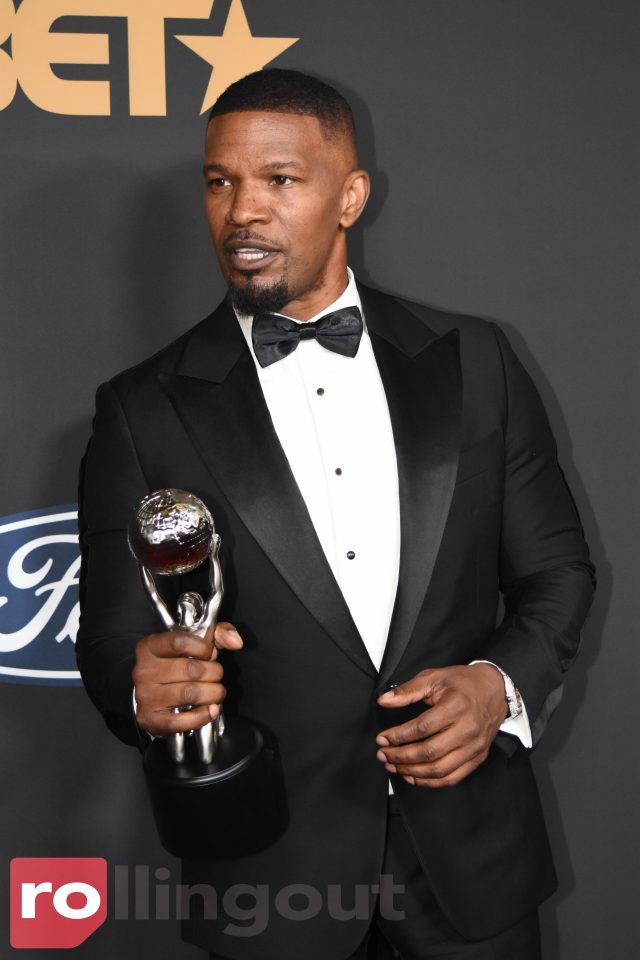 Jamie Foxx revels in delicious wickedness on screen, so much so that he’s returning to one of his most famous characters.

The Academy Award-winning Foxx, 52, is reportedly in the final negotiation stages to return to the ultra-successful Spider-Man franchise and, furthermore, reprise his role as the villain character Electro, according to The Hollywood Reporter.

Foxx, who was born Eric Marlon Bishop just outside Dallas, first played the antagonist Electro in the Andrew Garfield-led The Amazing Spider-Man 2.

This time, Foxx will be paired up with the protagonist Tom Holland in Spider-Man 3. It is set to be made by Marvel Studios and Sony Pictures and has a scheduled release time of Nov. 5, 2021.

Foxx, who took home an Oscar in 2004 for his masterful performance in Ray, but was also nominated for a Best Supporting Actor for Collateral that same year, will not be the only one returning. The Emmy Award-winning actress, Zendaya, is also expected to be on the set, along with Marisa Tomei, Jacob Batalon and Tony Revolori.

According to The Hollywood Reporter, Kevin Feige and Amy Pascal will produce the film that will be made in Atlanta.