Skip to content
Music » Goodie Mob, Organized Noize team up with Chuck D for new song, ‘Are You Ready’ 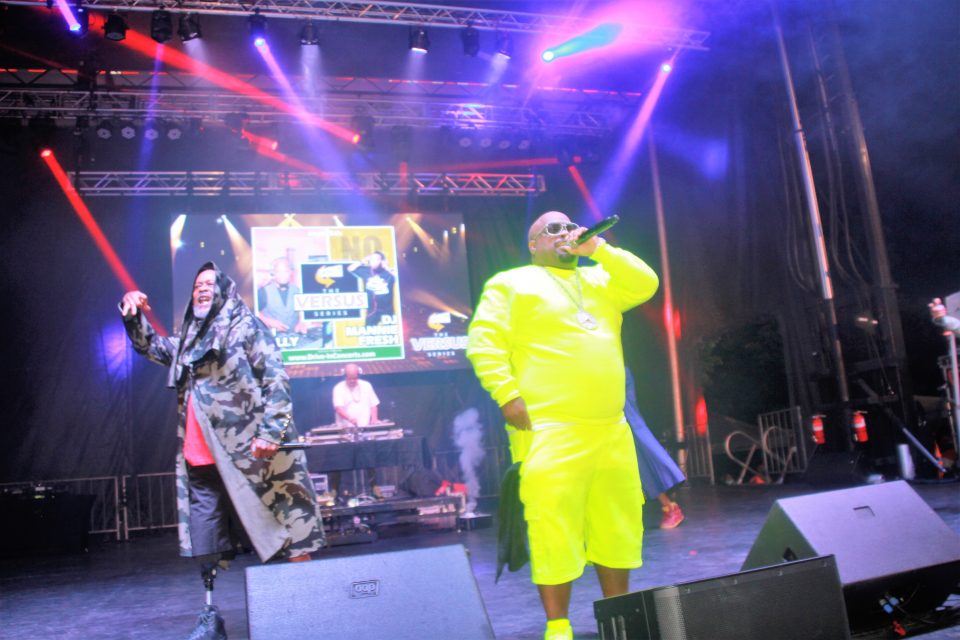 Goodie Mob and Public Enemy set the standard for revolutionary rap during the 1980s and 1990s. Both groups showed the world that Black lives matter before it was a hashtag or organization.

For the first time, Goodie Mob has teamed up with Public Enemy’s frontman Chuck D for the new song “Are You Ready.”

Produced by the legendary production team Organized Noize, “Are You Ready” sheds light on the ongoing issues of social injustice and racial strife in America.

“Look what they’ve done to us far beyond music/Jesus could’ve been John Lewis but I can’t prove it/But I could be the conduit to reconnect to it/And we are the ones that people expect to do it/Back to business and being Black is the business and anything less than that is sacrilegious,” CeeLo Green raps.

Khujo Goodie follows, rapping, “Don’t hold your breath waiting on freedom to ring/You want reparations from your slave master/Everything good until you wanna by Alaska/Asking bout all the gold that they stole/How dare you put a price tag on my Black soul.”

“Working with Public Enemy’s Chuck D was like a dream come true,” Khujo Goodie said after the event. “When we first came out in 1995, some of our songs were compared to their conscious vibes.”

Listen to “Are You Ready” below.