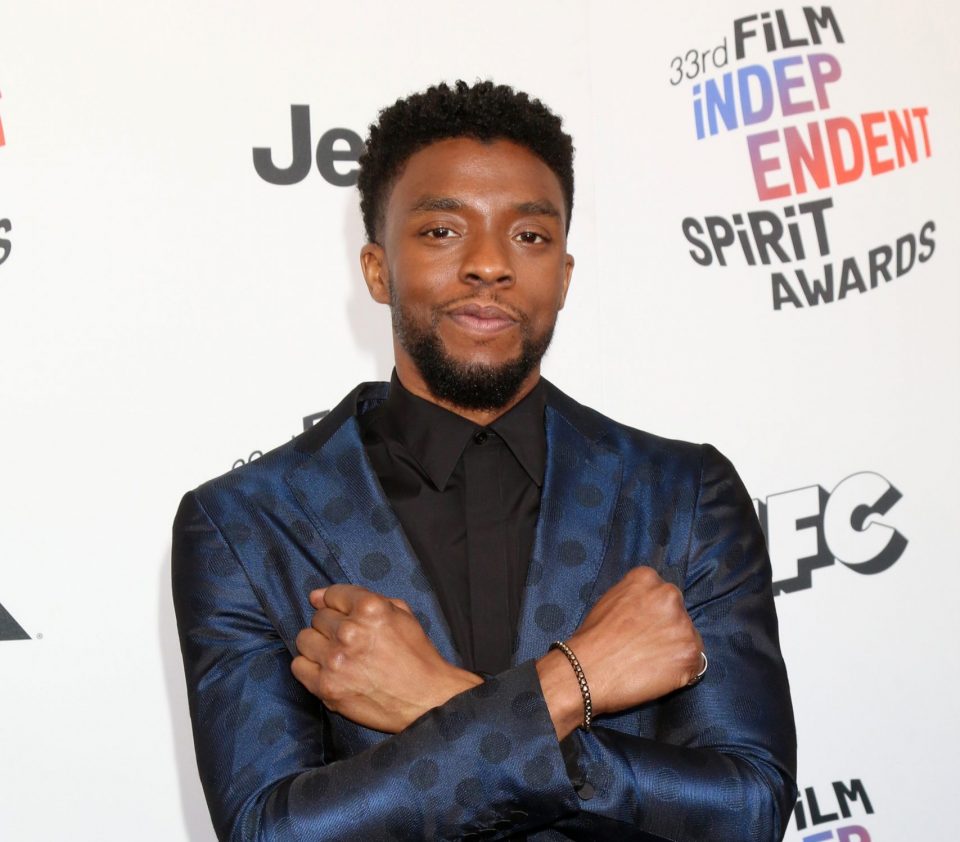 Chadwick Boseman was ready to die.

The Black Panther actor died in August following a four-year battle with colon cancer, and his brother, Pastor Derrick Boseman, revealed their final conversation the night before his younger sibling passed caused him to change his prayers for his sick relative.

In the conversation, Chadwick told his brother: “Man, I’m in the fourth quarter, and I need you to get me out of the game.”

Derrick asked his brother what he meant, then realized he was tired and ready to go.

He added in an interview with The New York Times: “When he told me that, I changed my prayer from ‘God heal him, God save him,’ to ‘God, let your will be done.’ And the next day he passed away.”

Throughout Chadwick’s illness, he had had prayer calls with his family and always said “Hallelujah,” no matter how he was feeling.

The 21 Bridges star’s loved ones admitted it has been difficult sharing their brother with the world during their grief.

His brother Kevin said: “I have been trying to remember Chad and not Chadwick. And there’s just been a lot of Chadwick in the air…

“[When someone gets famous] you have to start sharing that person with the world; I always endeavored to just treat him like my brother.”

The pastor hailed his younger brother as an “inspiration” for others thanks to his humble upbringing in the small town of Anderson in South Carolina.

Derrick said: “Him being born there is an inspiration that you can come from there and become anything.

“Chad was gifted. “He’s probably the most gifted person I’ve ever met.”

And while their father Leroy encouraged his kids to do their best, he insisted he never pushed Chadwick into his career.

He said: “A lot of people think making it means becoming an A-list movie star. I didn’t force that. I just knew that if Chad wanted to work in the arts, he would find a way and take care of himself.”

Kevin added: “He always did his best. His best was incredible.”