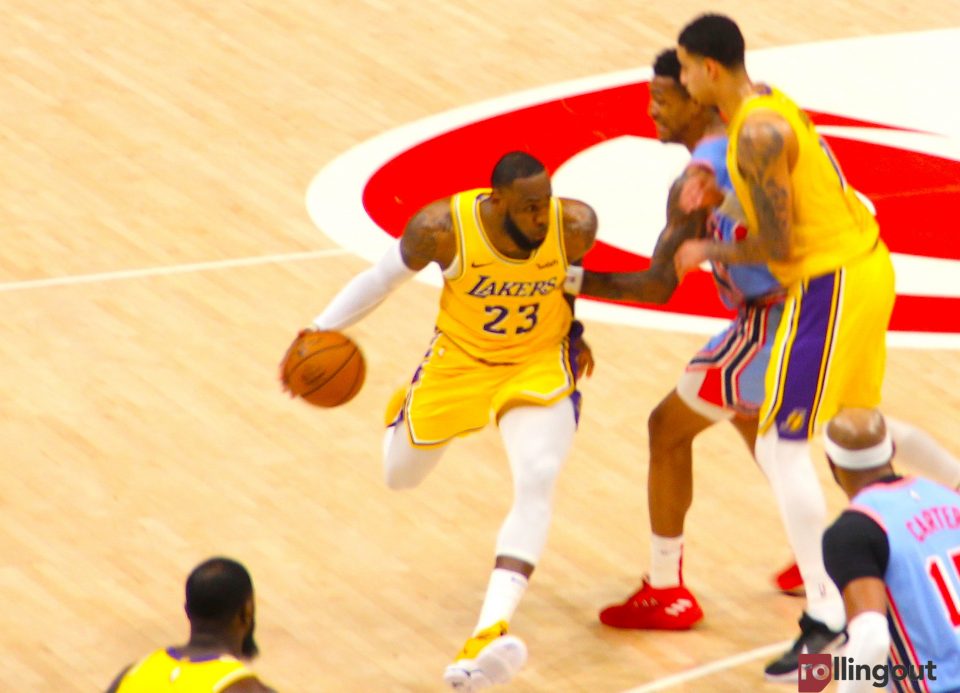 The National Basketball Association has teamed up with ESPN in a campaign to highlight Black-owned businesses during the 2020 NBA Finals.

The campaign is titled #ChampionBlackBusinesses, and the NBA is putting its vast spotlight on African American proprietors in the cities of the two teams competing for the championship — the Los Angeles Lakers and Miami Heat.

The league will highlight one business per 30-second spot throughout the NBA Finals on its social media pages. Furthermore, the NBA and ESPN will debut a film illuminating the business from the winning city at the conclusion of the championship series.

The Los Angeles Lakers currently are up 2-1 in the best-of-seven series as of Monday morning, Oct. 5.

As an added benefit, Dallas Mavericks owner Mark Cuban and FUBU founder Daymond John, both co-hosts of the wildly popular TV series “Shark Tank,” will serve as mentors to the winning business.

Afterward, ESPN-affiliate The Undefeated will publish a list of other Black-owned businesses from each city with the goal to drive traffic to their places of business.

As most sports fans and economists know, businesses in close proximity to a team’s stadium or arena normally see a substantial spike in patronage not only from locals but also from tourists when that venue hosts a championship series. The novel coronavirus pandemic, however, has wreaked havoc on the nation’s economy. This effort is seen as one way to support local businesses in Los Angeles and Miami.