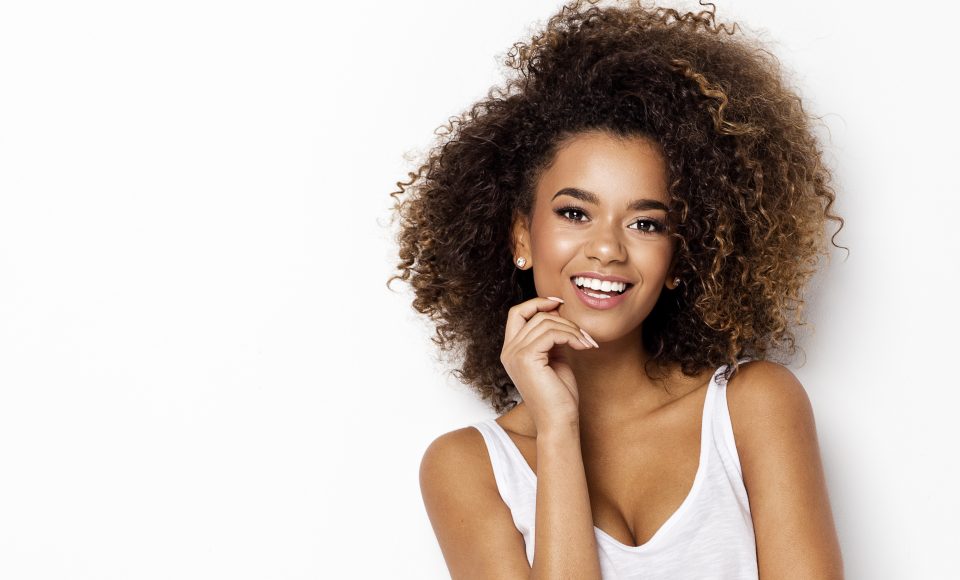 Uterine fibroids are the most common pelvic tumor in women. It is estimated that up to 80% of adult African-American women have these benign tumors. While these tumors are non-cancerous and do not turn in to cancer, they can cause significant physical and mental suffering.

Fibroids are the number one reason women have heavy menstrual periods. This heaviness can creep up on a woman such that it does not appear to be abnormal. This progressive heaviness can become the “new normal” and when asked if their periods are heavy, the patient will often say no. A heavy period is not part of normal aging.

If your period is longer than 7 days, or if you change a pad more often than every 3 or 4 hours, or have clots larger than a quarter these are all signs of abnormally heavy flow. Obviously, if you can’t wear a tampon due to the heaviness of flow or you need to wear multiple pads at a time, sleep or sit on plastic to prevent accidents in blood, or wear an adult diaper during the heavy days, all of these are also examples of abnormally heavy bleeding. Any of the above symptoms if present should be discussed with your doctor no matter how long this has been going on.

The traditional medical therapy for fibroids is surprisingly poor. Nonsteroidal anti-inflammatory (NSAID) medication like tranexamic acid or hormone therapy with an oral contraceptive/IUD can temporarily improve the heaviness of the bleeding. However, the latter medication contains estrogen and progesterone which often cause fibroids to grow. Women need to understand this before embarking on a hormone medication regimen.

An alternative approach to consider is to lose excess body fat, exercise, and make better eating choices (exs. limiting/avoiding estrogenic foods like red meat, non-organic chicken, dairy and increasing colored fruits/vegetables). If one can commit to doing these things, not only will that significantly improve their fibroid symptoms, but it will also improve their overall cardiovascular health.

Women with fibroids who have little or no symptoms are often not treated. It is referred to as “watchful waiting”. As a woman approaches/reaches 40 years of age often times fibroids will accelerate their growth and suddenly cause symptoms when for years they had not. When they inquire about this with their Gynecologist, their response is typically offering surgery. This comes in two main varieties: myomectomy, surgery removing some of the fibroid burden and sewing the uterus back together or hysterectomy removing the uterus entirely. This can be a shock to many women as it appears that they have gone from no/little treatment to the extreme of surgery and “everything out.”

Every woman, but particularly Black women who disproportionately suffer with fibroids, need to know that they do not have to undergo surgery to treat their fibroids. Uterine Fibroid Embolization (UFE) is a non-surgical, outpatient procedure performed by Interventional Radiologists. This is a physician specialist that is specifically trained in minimally invasive procedures that replace the need for traditional surgery (ex. coronary angioplasty instead of open heart surgery).

Because women with fibroid problems typically seek out their Gynecologist, they often do not hear about UFE, as it is not a procedure that Gynecologists offer (i.e. they’re surgeons and often only mention the surgical options for treatment). Therefore, women need to educate themselves about UFE. Almost every woman who has been told she needs surgery for fibroids will be a candidate for UFE, regardless of what her Gynecologist has told her about UFE. That is one reason why it is important for her to seek out a second opinion from an experienced Interventional Radiologist and confirm that she is a candidate for UFE. Just discussing this with a woman’s Gynecologist is typically inadequate. Patients will often be told that their fibroids are too big or too many to do UFE. A woman under 40 may be told that UFE will put them in to menopause, or that she will not be able to have a child after UFE. All of these are false.

To summarize, what Black women need to know about fibroids include the following:

For more information on fibroids or the UFE procedure, please go to ATLii.com.