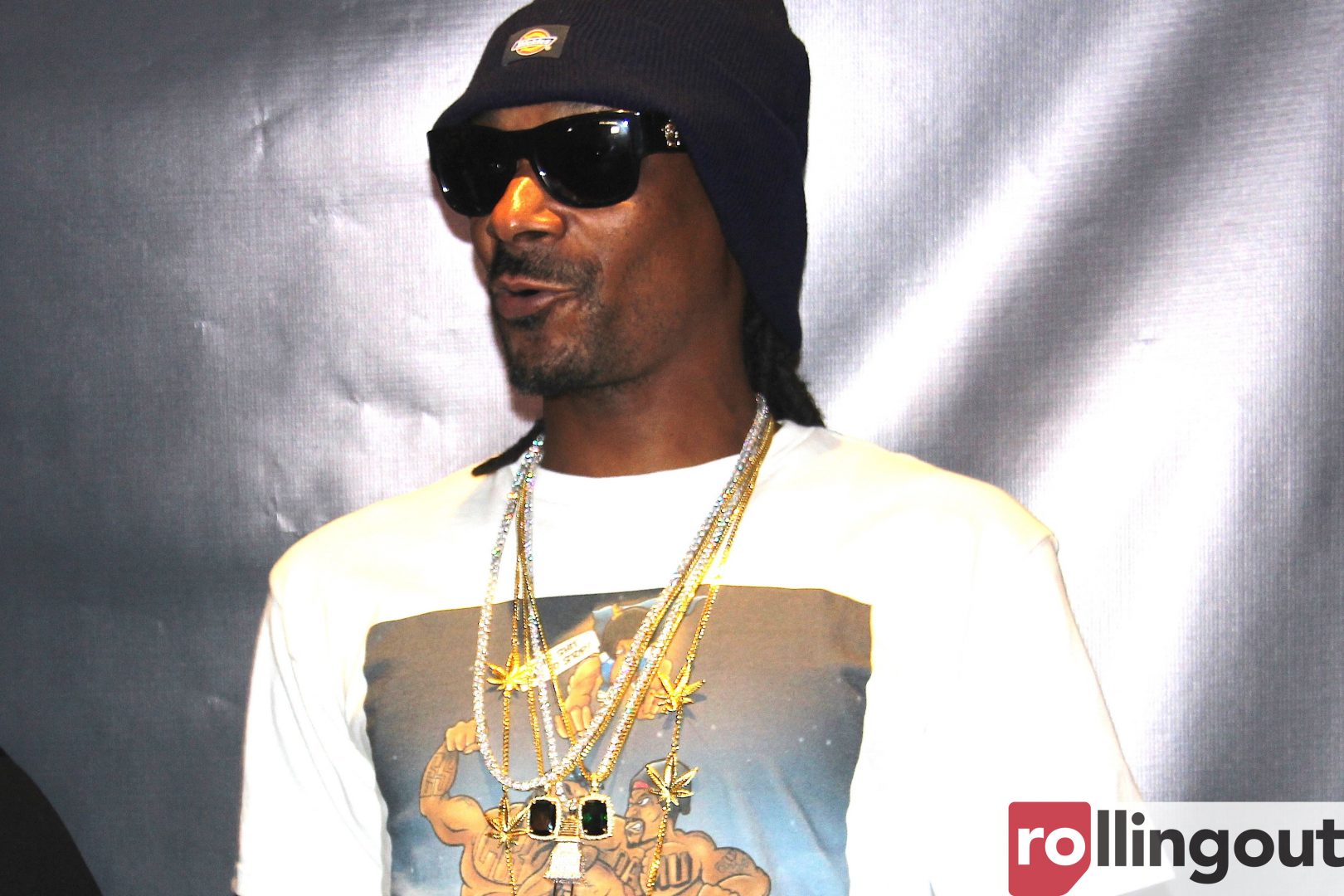 During a recent venture to the dirty south, Snoop Dogg took a reprieve from business matters to enjoy an Atlanta underground phenomenon — Magic City.

Alas, the west coast icon affirmed he was not there for the exotic dancers that attract most eager supporters of the hotspot, but for its cuisine.

While chopping game with former NFL pro, Shannon Sharpe, Snoop summed up his trip with a coy smile. “Last night, we were trying to get something to eat and we had to go ‘head and do what Lemon Pepper Lou did, slide over to Magic City,” he said with an almost believable grin. “Their food game is spectacular. Not only is the hors-d’oeuvres great but the menu is amazing… The salad was seasoned so good, I started eating the salad without a fork. I went in straight with my hands.”

The part-time football coach also offered up support for Hall of Fame cornerback Deion Sanders, who recently accepted the head coaching position at Jackson State University, submitting that his presence will provide a much-needed boost to HBCU programs moving forward.

“That’s beautiful that Prime is at an HBCU because now we can start sending kids there with a real purpose,” he said. “If y’all know or not, that’s all we had in the beginning was the HBCU. The NFL came and founded their league from the HBCU.”

Check out more of the enlightening conversation below where he also covers his relationship with Dr. Dre and voting as a convicted felon.