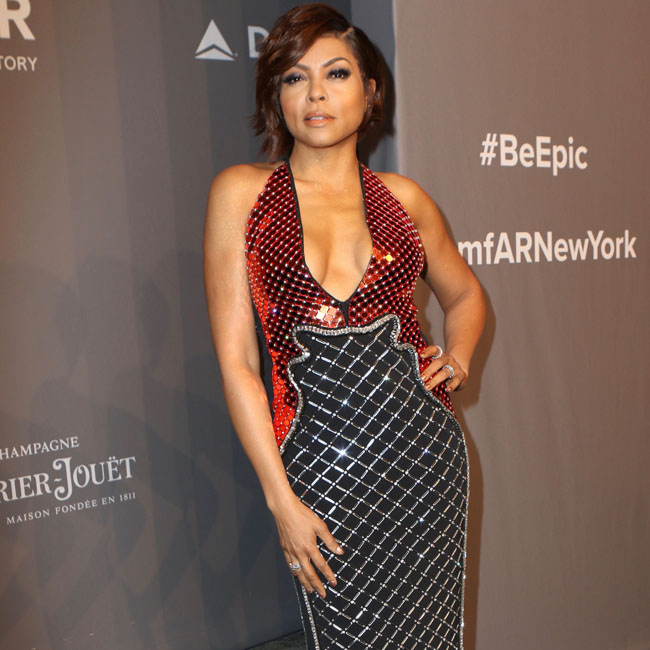 Taraji P. Henson is set to host a show about mental health on Facebook Watch.

The “Empire” star will be the face of a brand new series titled “Peace of Mind with Taraji,” which will be co-hosted by the actress and Tracie Jade Jenkins, who is the executive director of the Boris Lawrence Henson Foundation, which was set up by Henson to help end the stigma around mental health.

According to Deadline,  Henson and Jenkins will use the series to dive into issues of mental health, particularly those affecting the Black community, and will interview experts, celebrities and everyday people.

The hosts will also show viewers how to show support and combat stigma surrounding the treatment of mental health issues.

“I’m looking forward to bringing this new talk series to Facebook Watch, where I can continue to create conversation around an issue that is near and dear to my heart.”

While Mina Lefevre, head of development and programming for Facebook Watch, added: “The work Taraji has done in the mental health space is inspiring, and we’re thrilled to have her come to our platform to educate and entertain around this incredibly important topic. One of our strengths at Facebook Watch is building community and conversation around topics people care about, and we’re looking forward to taking this journey together.”

“Peace of Mind with Taraji” — which is a working title — is being produced by 495 Productions with Henson, Jenkins, SallyAnn Salsano and Jennifer Ryan serving as executive producers.

As of the time of writing, there is no premiere date set for the series.