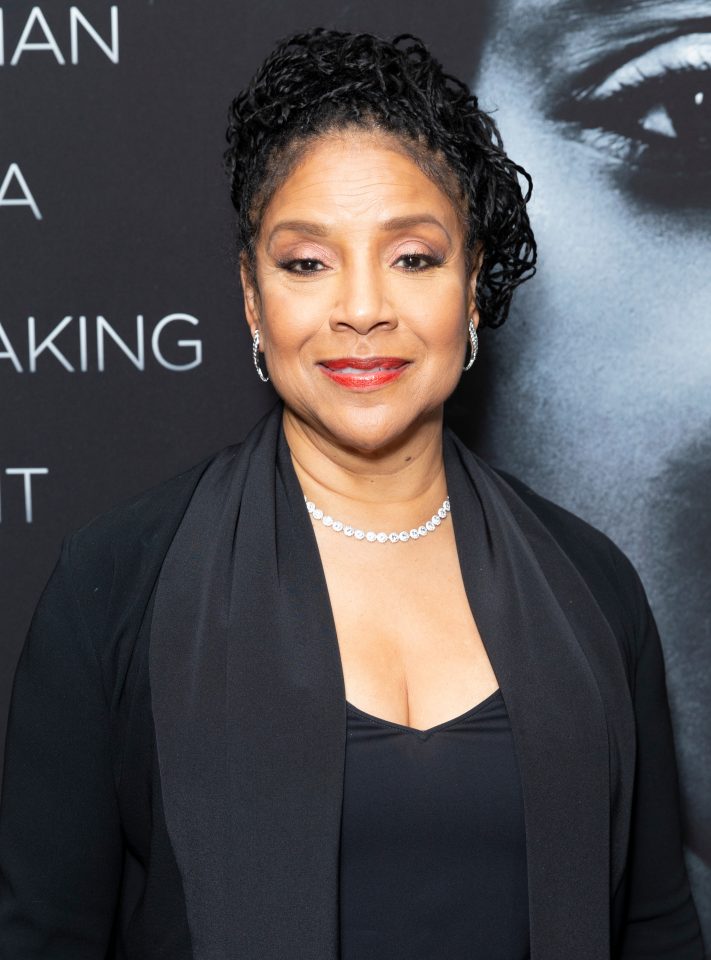 “The Cosby Show” changed the face of the American television industry. Starring Bill Cosby and Phylicia Rashad as a married couple who raised their kids in Brooklyn, New York, while working as a doctor and lawyer, the show provided a progressive look at a Black family.

However, Cosby’s conviction on sexual assault charges in 2018 tarnished the legacy of the show for some viewers, critics and networks that pulled reruns after the actor went to prison.

During a recent interview with Bustle, Rashad shared her thoughts about people who feel as if they can no longer watch the award-winning show.

“I don’t know why anybody would feel that way,” Rashad said. “I just don’t accept what somebody says because they say it, and they say it in a loud voice. The internet has given a lot of anonymous people a very loud voice. And this, too, has happened before.”

In the interview, Cosby also spoke about author Zora Neale Hurston, whose legacy took a hit after she was falsely accused of child molestation by a vindictive neighbor. Hurston was actually out of the country when the alleged crime took place, according to The New York Times. But she was ridiculed and some of her books were pulled off shelves.

“Zora Neale Hurston died a pauper,” Rashad said. “Oh, you should do a little research on that. You should go back and look at some charges that were brought up against her that didn’t make any sense. And look at what happened when the judge had thrown out the case, but it had gone through [Black magazines], through this step and the other, and her books were taken off the shelf.”