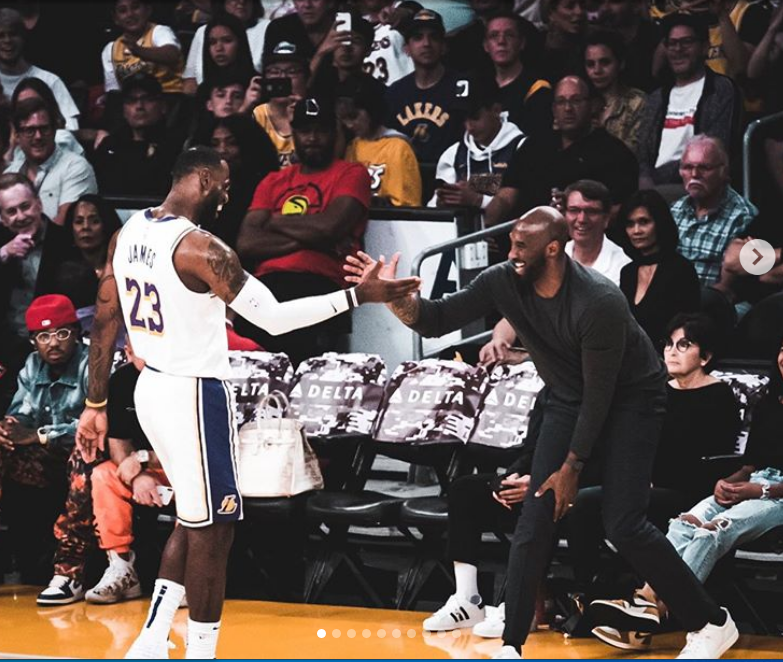 The Los Angeles Lakers have worn their uniquely designed Black Mamba jerseys four times during the playoffs and have yet to lose while sporting them.

As the 2020 version of one of the most celebrated professional sports franchises in history seeks to clinch its 17th title overall and 11th in the modern era of basketball, it is ever fitting that they don the Kobe Bryant inspired uniforms this evening, Oct. 9, 2020.

In anticipation of a win, the hashtag, #ForKobe emerged and has been trending on social media for at least 24 hours and will likely continue until the Lakers clinch.

Whether the series is over tonight or not has a much to do with the scrappy Miami Heat as it does a team full of players who’ve been inspired to play their best basketball this year in memory of a Laker legend – Kobe Bean Bryant.

Bryant, along with his daughter, Gianna, were victims of a deadly helicopter crash in the hills of Calabasas, California on Jan. 26 and the basketball universe has been reeling ever since.

For Laker Nation and Kobe Nation for that matter, the grieving process will hopefully be a little less difficult when and if they clinch tonight. If not, the squad, which is currently 15-4 in these playoffs, will have two more chances to seal the deal next week.