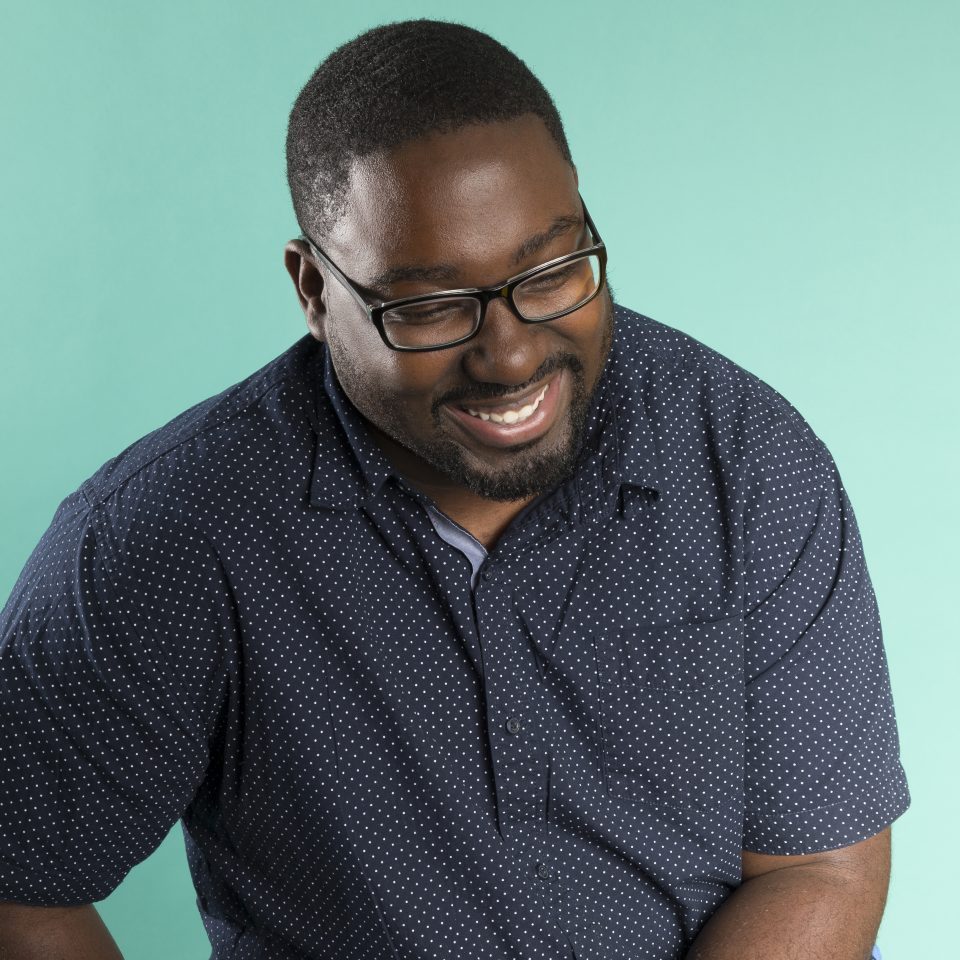 The ACLU of Michigan in partnership with MichiganVoting.org, a coalition of statewide organizations, launched an aggressive information campaign designed to educate the public about their voting rights. Particularly important to this campaign, branded “40 Days of Early Voting,” is education around Proposal 3, which passed in 2018 and expands access to the ballot by authorizing a series of policy measures, including no reason absentee voting and same day voter registration.

As a part of efforts to elevate voting rights conversations among communities with historically low voter turnout, MichiganVoting.org partnered with 1xRUN, a Detroit-based gallery and arts publisher, to produce a series of murals throughout communities in Detroit, Highland Park, Pontiac, Flint, Benton Harbor, and Grand Rapids. Local artists tapped to participate in the “Your Vote Matters” community art series designed pieces emblazoned with messages affirming the importance of voting; public art that will remain in the communities as reminders to stay engaged in the civic process and actively participate in each election coming up and moving forward.

The three murals in Detroit have been completed, along with the mural in Flint. The remaining murals are slated to be done later this month. Ndubisi Okoye, multidisciplinary creative and creative director, is one of the Detroit artists participating in this initiative. His “VOTE” mural can be found on the side of the Detroit office building for the ACLU of Michigan. “Art has a dynamic effect in communities in communicating civic engagement. I hope that mural inspires Black people not only in Detroit but across the country,” Okoye says.