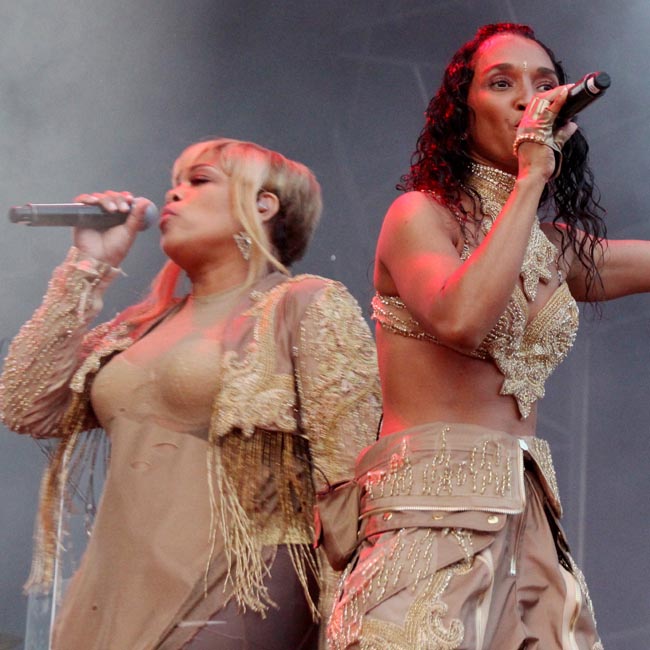 T-Boz is still feeling some kind of way about how she and fellow TLC singer Chilli believe the industry turned their backs on the group after the charismatic Left-Eye died.

The singer, who was born Tionne Watkins, even put the likes of industry icons such as rappers Drake and T.I. and music executive L.A. Reid as among the most prominent people who shunned the surviving TLC members in the aftermath of Lisa “Left Eye” Lopes’ tragic car accident in Honduras in April of 2002.

“Honestly, when Lisa died, the whole industry turned on us. Ev-er-y-body,” T-Boz said in the video interview with the “Hollywood Unlocked” podcast. “They was like, ‘It’s over for them. They’re never going to do it again.’ ”

As an example, T-Boz mentions the time she and Chili were about to perform on the VH1 Super Bowl Bliss in 2014 when major acts pulled out of the show.

“That concert was the most stressful, hectic concert, but it ended up being the greatest,” T-Boz told “Hollywood Unlocked.” “[Nelly]’s like ‘I got to get my hair cut,’ ” she continued. “Drake, he pulled out. We had just did his OVO Fest. He was like, ‘I don’t know, I’m working on my performance’… T.I. Everybody.”

T-Boz specifically put Reid on blast; listen to the full interview below: 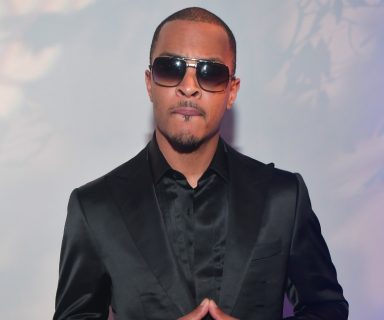 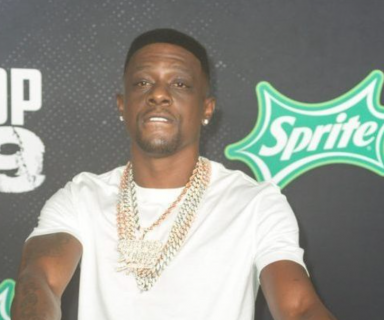 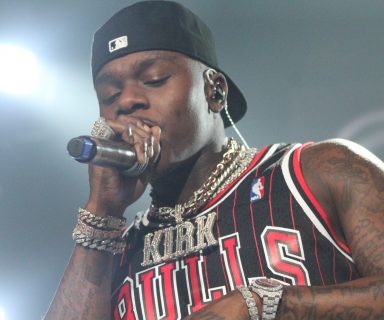 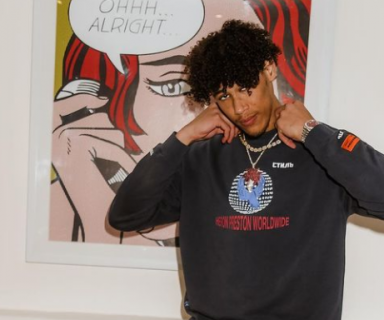 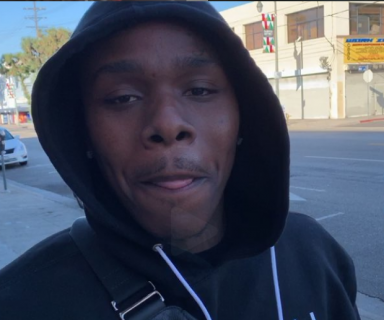 T.I. denies homophobic accusations but stands by his defense of DaBaby (video)