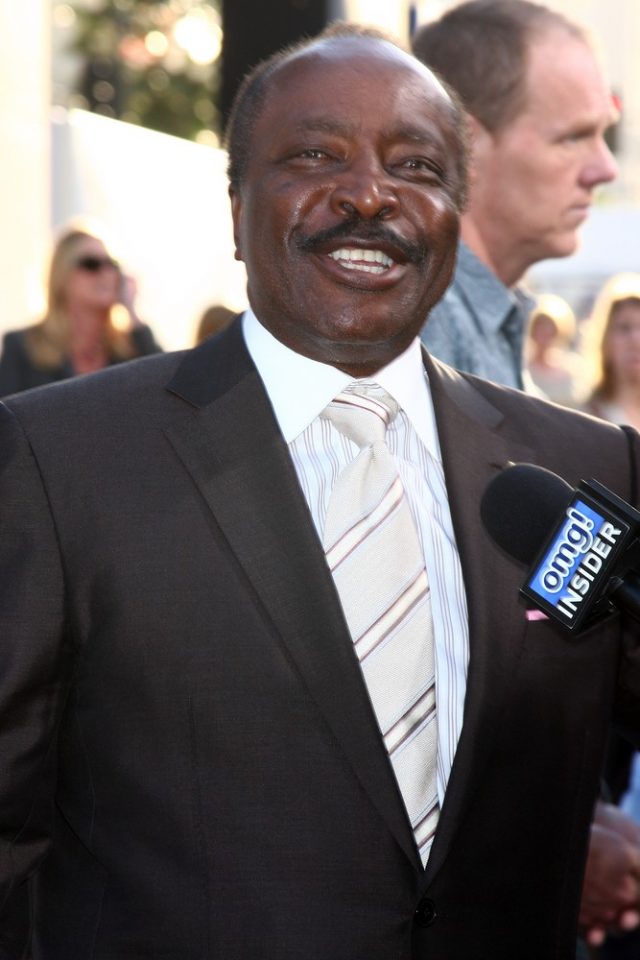 Joe Morgan, a Hall of Fame second baseman and one of the key components of the Cincinnati Reds‘ “Big Red Machine” in the 1970s, died on Sunday, ESPN reports. He was 77.

But Morgan is best known as the main anchor of the trio in Cincinnati that included Pete Rose and Johnny Bench in the 1970s. Morgan won the Most Valuable Player Award in 1975 and ’76, the same years the Reds won the World Series. The team won the pennant in five of the eight years he was with the Reds, helping them to earn the monicker the Big Red Machine.

MLB Commissioner Robert Manfred told ESN that Morgan was “one of the best five-tool players our game has ever known and a symbol of all-around excellence.”

The diminutive Morgan, who stood 5 feet, 7 inches tall, defied his small stature as he belted out 2,500 hits, 449 doubles, 96 triples and 268 home runs during his decorative 22-year career.

“The Reds family is heartbroken. Joe was a giant in the game and was adored by the fans in this city,” Reds CEO Bob Castellini said, according to ESPN. “As a cornerstone on one of the greatest teams in baseball history, his contributions to this franchise will live forever.”