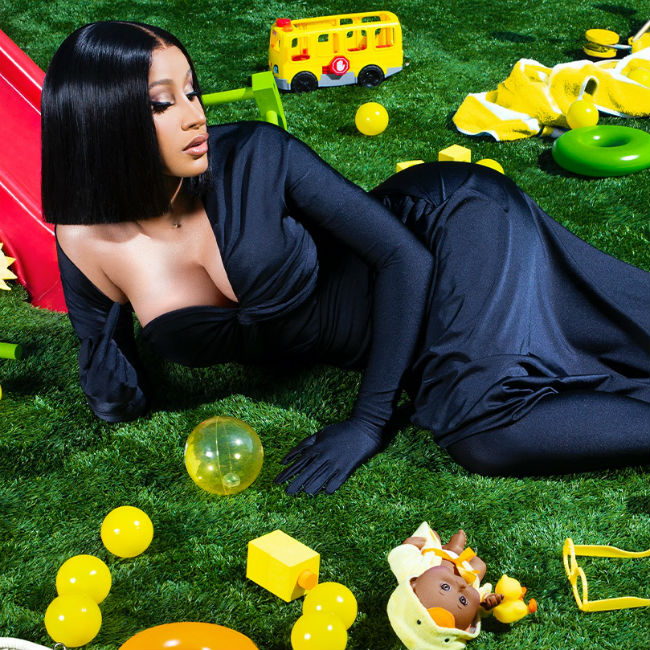 Cardi B has been doing the most while celebrating another year of life. Her birthday celebration came to an abrupt halt when she was forced to do a little damage control after accidentally posting a topless photo to her Instagram stories.

The photo was quickly deleted and Cardi went did her best to explain. “I did not posted no story about me suing nobody…nobody to be sued for,” she wrote on Twitter. “It was my f— up…s— happens.”

She also added a voice post where she questioned the stupidity of the moment before chalking it up based on the fact that this is not the first time the public has seen her nude.

Chances are the party continued shortly after this post.

Listen to the entire NSFW voice message after the jump.