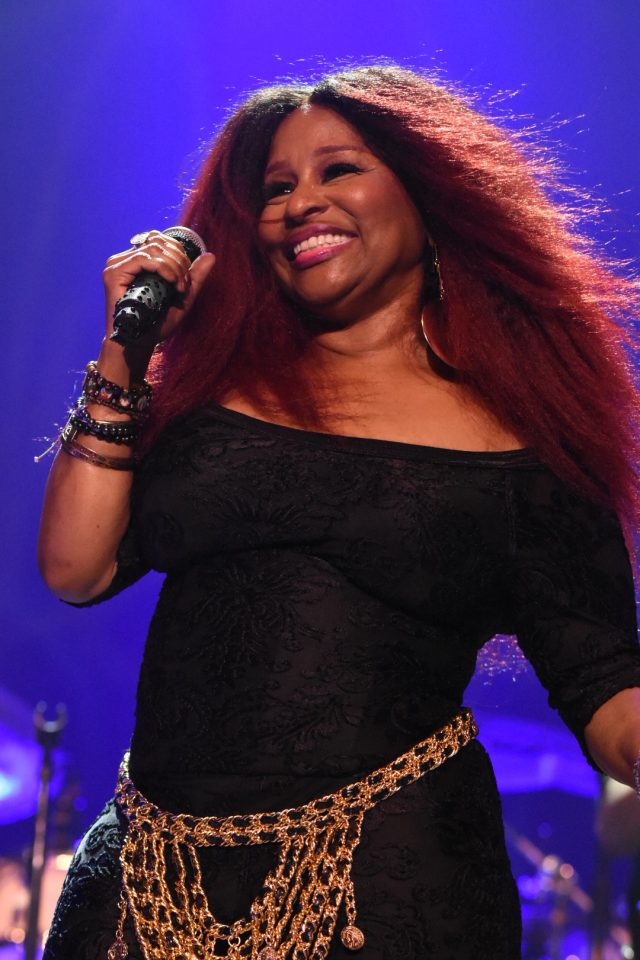 Chaka Khan shocked many in the music industry with her blunt remarks about platinum-selling artist, Ariana Grande.

During an interview with Vlad TV conducted by Lunelle, Khan did not hold back when asked about Grande.

“F— her,” Khan said boldly. “She’s alright. She’s good on her own. She don’t need … plus, I don’t wanna sing with another woman. I ain’t got nothing to say with a woman. You say it by yourself. We ain’t gonna talk about no man. We not gon’ do none of that stuff. It’s not happening.”

Luenell replied, “This is what an old boss b—- can do. You can say s— like that.”

However, Khan did previously work with Grande. The two appeared together in 2019 on the song “Nobody” for the Charlie’s Angels movie soundtrack.

Khan did, however, give props to two singers during her interview with Luenell. She praised Lala Hathaway and Anderson .Paak.

“He’s got a future,” she said of .Paak. “So there are a few young people I really would [work with].”