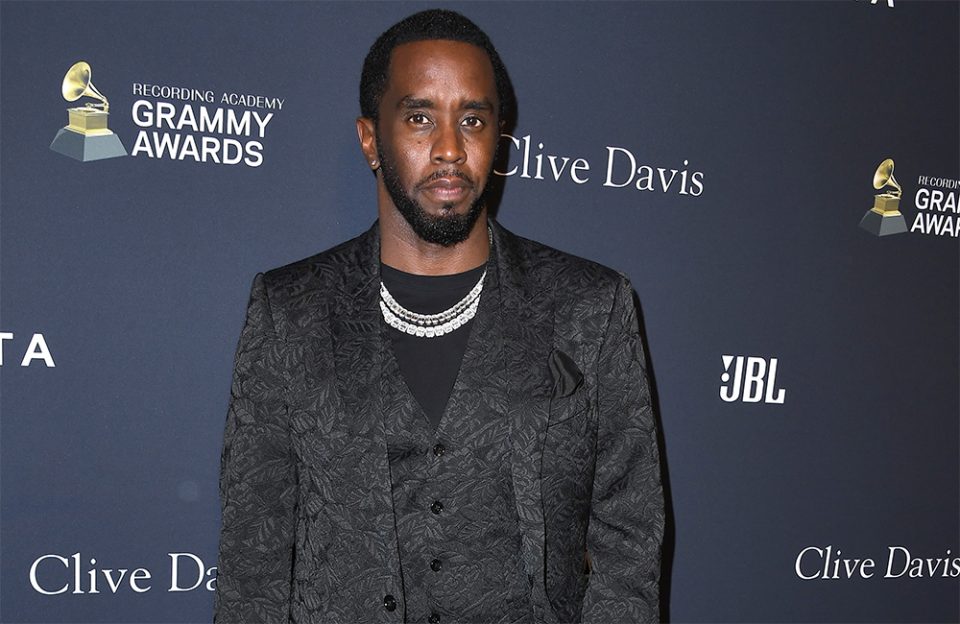 Diddy endorsed a presidential candidate on Thursday evening, Oct. 15, 2020. In an interview with Charlamagne Tha God that appeared on Revolt TV, Diddy formally endorsed the ticket of Joe Biden and Kamala Harris.

During the interview, Diddy did not hold back while taking aim at the current president.

“White men like Trump need to be banished,” he told Charlamagne. “That way of thinking is really dangerous. This man literally threatened the lives of us and our families about going to vote.”

Diddy also attacked the president telling White supremacists to “stand back and stand by” during the first presidential debate.

“We’re in a war,” Diddy said. “We’re not taking this like it’s a war. We’re taking it like it’s a presidential election. We’re in a war of love versus hate. The No. 1 priority is to get Trump out of office. The tribe of people that have the responsibility and really should be scared to death of this man is White people.”

The music mogul also shared that he is starting his own political organization called Our Black Party to directly deal with the needs of the Black community.

“From a national, state and local perspective, there’s currently a lot of energy in terms of people wanting to do something, and Our Black Party is one vehicle that can be used to corral collective energy to cultivating change,” Diddy said.

For nearly two decades, Diddy has remained a strong voice in the political arena. For example, in 2004, he was a significant figure in the “Vote or Die” campaign that urged youth voters to participate in the voting process.