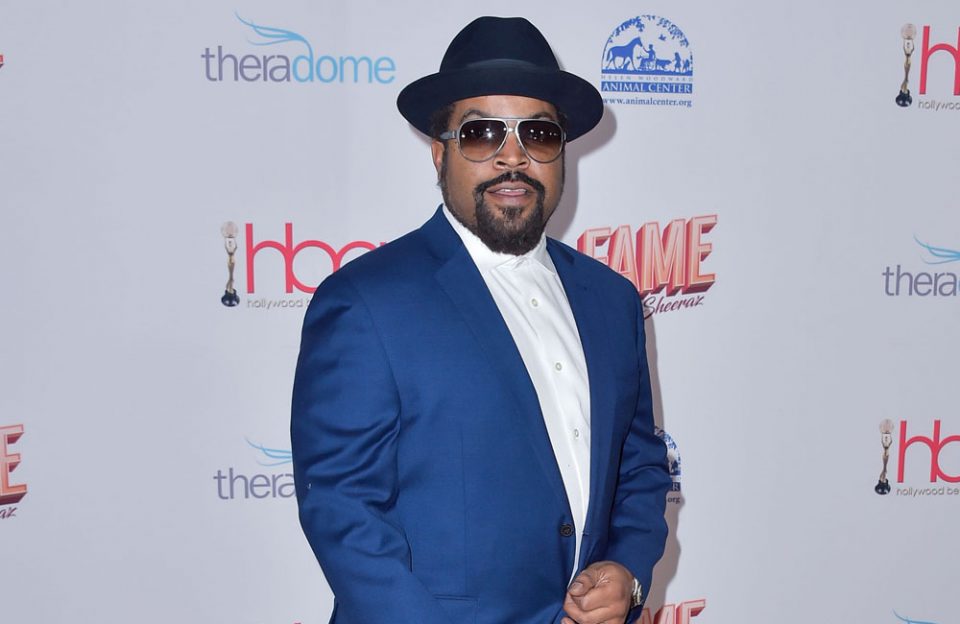 Ice Cube continues to face backlash after it was revealed that he helped the Republican presidential campaign with its “Platinum Plan.”

On Oct. 14, Katrina Pierson, senior adviser to the president’s reelection campaign, announced that the rapper helped with the Platinum Plan, a $500 billion package proposed by Republicans to help the Black community.

“Shout-out to Ice Cube for his willingness to work with the Trump campaign on the Platinum Plan,” Pierson wrote.

Two days after facing criticism, Ice Cube took to Twitter to say that it doesn’t bother him to be called a “sell out.”

During an interview on “V103’s The Morning Culture,” Ice Cube was asked if he thinks the current president would implement the plan.

“Do I believe Donald Trump and do I believe these politicians and what they’re gonna do? Hell no,” he said. “To me, they’re the same people, two sides of the same coin. One of them is just a little more polished than the other. But, they’re both White men from the ‘50s. Both of them have in some ways been evil to Black people. We can’t be looking for a lesser evil, they’re all evil.”