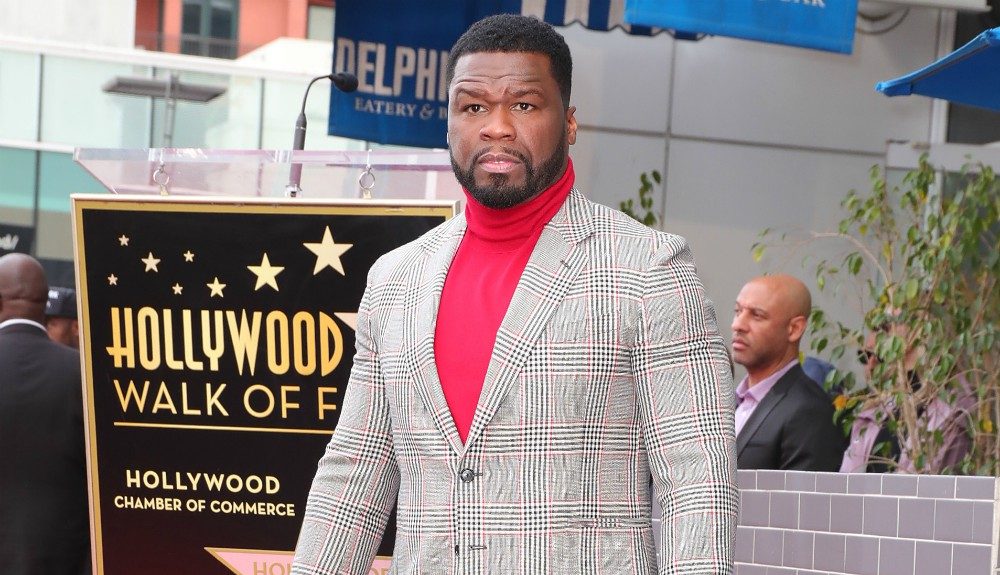 50 Cent is moving into horror movies.

The rapper and actor has signed a three-movie deal with Arts District Entertainment, the production company headed by Roger Birnbaum, Eli Roth and Michael Besman, and indie studio 3BlackDot through his G-Unit Film & Television banner.

Eli said in a statement: “Both 50 and James (Frey, who oversees all creative development and production for 3BlackDot) have never shied away from controversial, boundary-pushing material and have made massive global cultural impacts from their raw creative energy. We want to bring that same fun and danger to this new fantastic slate of elevated scary films. We want to make the movies others are too afraid to make.”

50 Cent said: “Eli, James, Roger, Michael, and 3BlackDot will be great partners in G-Unit Film and Television’s takeover of the horror genre. I can’t wait to show the world what we’re building.”

Eli previously partnered with 3BlackDot on the project Clownpocalypse in a deal which included a feature film, video game, live event, short-form series, and merchandise.

He said earlier this year: “I’ve had an amazing time collaborating with James Frey and the incredible team at 3BlackDot. From concept to art to the game play, every step of the way, no idea has been too crazy, and they’ve executed it at the highest level. For years I’ve had people tell me ‘You can’t do that in a game, it’s too insane’ and I finally found partners who said, ‘Let’s take this a step further.’ It feels like we’re making a game, movie and live experience with no parental supervision or studio to tell us to tone it down, and that’s the only way to create something spectacular and memorable. This will be a big, fun, scary event for gamers, movie fans, and people who love live events. The Clownpocalypse is coming. Get ready.”