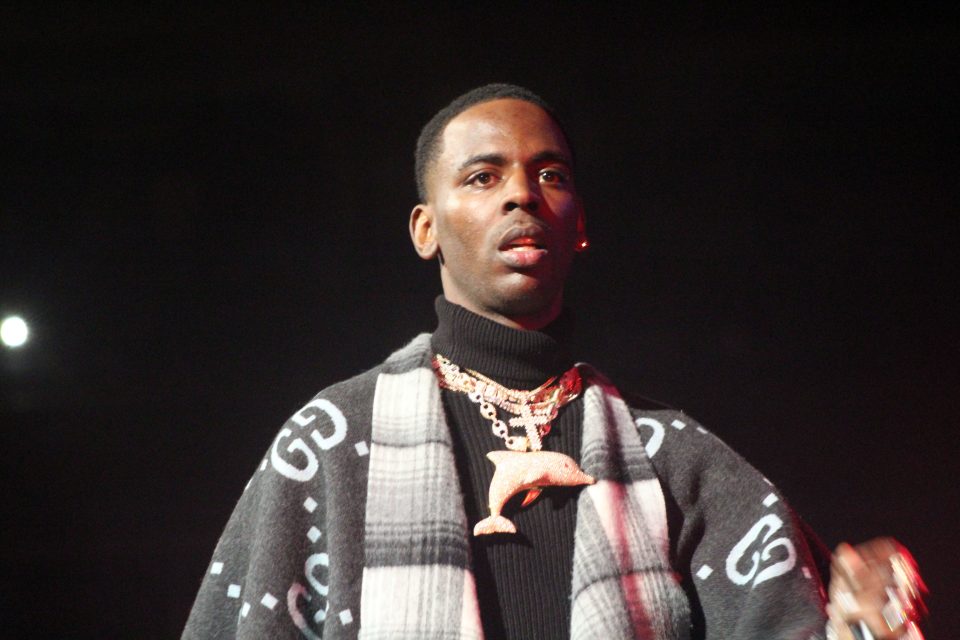 Memphis rapper Young Dolph is facing a lawsuit for reportedly posting a video of a woman twerking.

On Oct. 16, the lawsuit was filed by Akeisha Norris, a former sergeant in the Army National Guard, according to Hip-Hop DX.

While Young Dolph was promoting his 2018 Role Model album, he, or someone from his social media team, came across a video of the woman twerking to one of his songs. She was still in the military uniform during her twerk performance that was captured on cell phone video. She was on active duty in Kuwait.

Young Dolph posted the video on his page and the woman claims that it created havoc in her life. In the lawsuit, the woman says she is a former friend of Young Dolph and that the video got her kicked out of the military.

After being forced out, the woman claims that she experienced a nervous breakdown and suffered from PTSD.

Norris is looking for financial compensation for the loss of her job, humiliation, mental anguish, and more.

Young Dolph has yet to respond to the lawsuit.