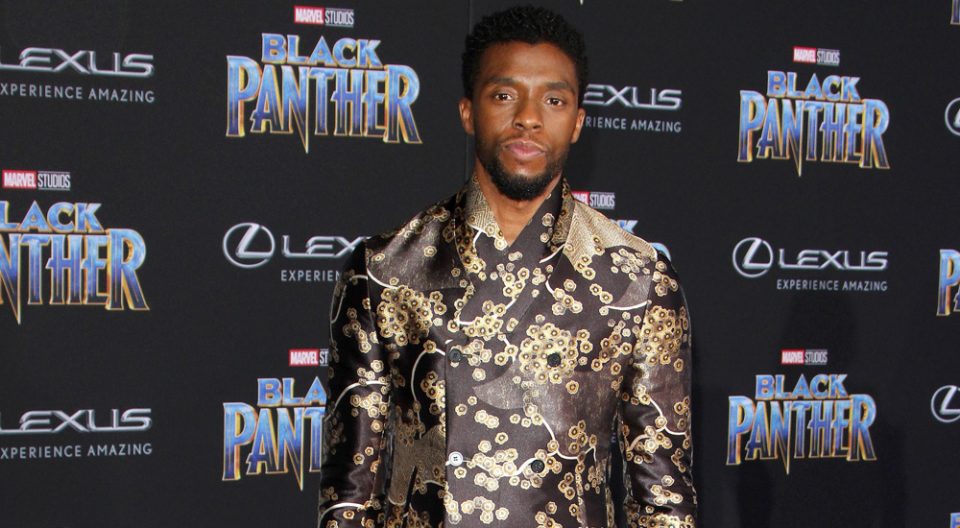 The nation was shocked at the untimely passing of actor Chadwick Boseman. On Aug. 28, it was announced that the Howard University graduate had died at the age of 43. During his illustrious career, Boseman starred in films that included 42, Get On Up, Marshall, Black Panther, and Da 5 Bloods.

While posting on Instagram stories, Kevin revealed that he was diagnosed with cancer in 2018 and underwent four rounds of chemotherapy. His cancer is currently in remission.

“I wanted to share because, while it’s been a year of profound loss and tragedy for so many of us, this is good news,” Kevin said. “Something to smile about. Something to shout about.”

Boseman continued, giving words of hope to his followers.

“I hope you’re smiling and shouting with me,” Kevin added. “Cancer is something most of us have no control over. We can only control our responses to it, which includes being proactive about our healthcare both physically and mental.”

He also encouraged his followers to make routine visits to the doctor.

“Tomorrow is not promised and early detection saves lives,” he said. “Health is wealth. True wealth.”