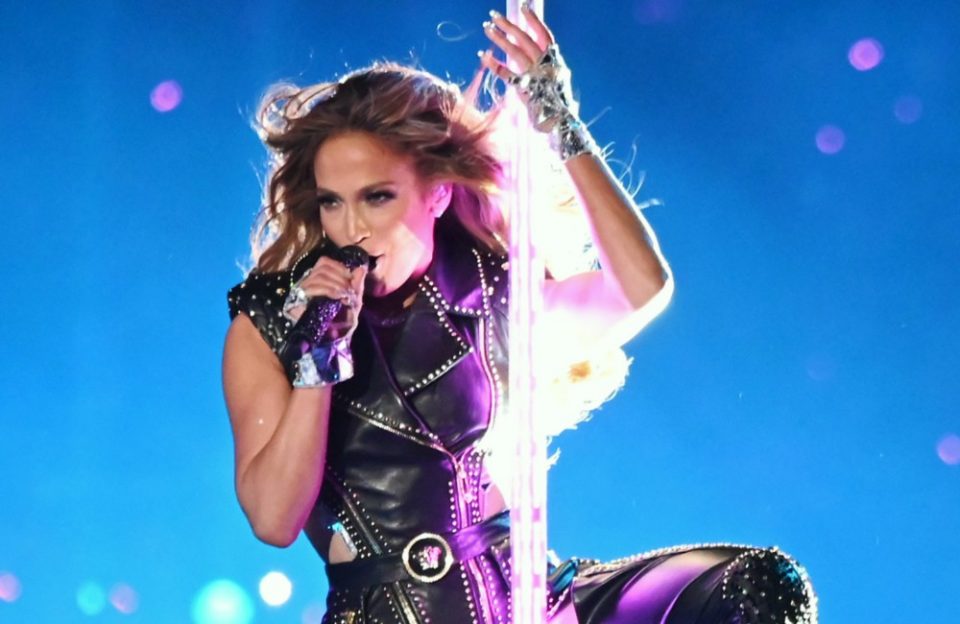 Members of the Black community are looking at Jennifer Lopez sideways after the Latina singer calls herself a “Black girl from the Bronx” on her newest collaborative single.

J-Lo, 51, provided vocals on Colombian singer Maluma’s single “Lonely.” According to Hollywood Unlocked and The Source, the single was sung in Spanish, with J-Lo belting out the words, “Siempre serás tu negrita del Bronx.” Translation: “I’ll always be your Black girl from the Bronx.”

It didn’t take long for the lyrics to make the revolution through the blogosphere and cyberspace before social media came with some pushback.

Remember, J-Lo faced backlash back in 2001 for her track “I’m Real” with rapper Ja Rule. Many got upset because the former “In Living Color” dancer used the N-word in the song: “Now people screaming what the deal with you and so-and-so? I tell ’em n—– mind their biz but they don’t hear me though,” she sang at the turn of the millennium.

Lopez was called a “culture vulture” in February 2020 when she displayed a T-shirt that read “Bronx Girl Magic.” Some Blacks complain that J-Lo deliberately identifies with or appropriates Black culture when it’s convenient.

Lopez’s latest controversial lyrics from the song “Lonely” is creating some static on social media. Read a sampling below.

i want her tried by a jury of her peers. https://t.co/vYoS2JEO0h

Darker complexion females are less loved in the Hispanic community and basically all communities. “Mi morena” or “mi negrita” are words of endearment for us of darker complexions. If you out here saying it to females who are literally lightskin asf (ex. Jlo) it takes away value

Add JLo referring to herself as a “negrita from the Bronx” to the list of why I don’t want y’all calling me a POC.

I don’t like JLo She’s just a wanna be black girl that can hit a two step. She’s an All Lives Matter supporter and now she’s calling herself a “black girl from the Bronx” idek why she still makes music my dog has better vocal agility than her. Just no.

@JLo Dating Diddy, stealing @ashanti vocals and having little cuff of ass does not make you a “negrita del Bronx” have several seats.

I’m really arguing with folks on insta regarding this #JLo lyric!! POINT IS SHE BEEN A CULTURE VULTURE 😂😂 and she barely be Puerto Rico in public 🤦🏽‍♀️ but 🤷🏽‍♀️