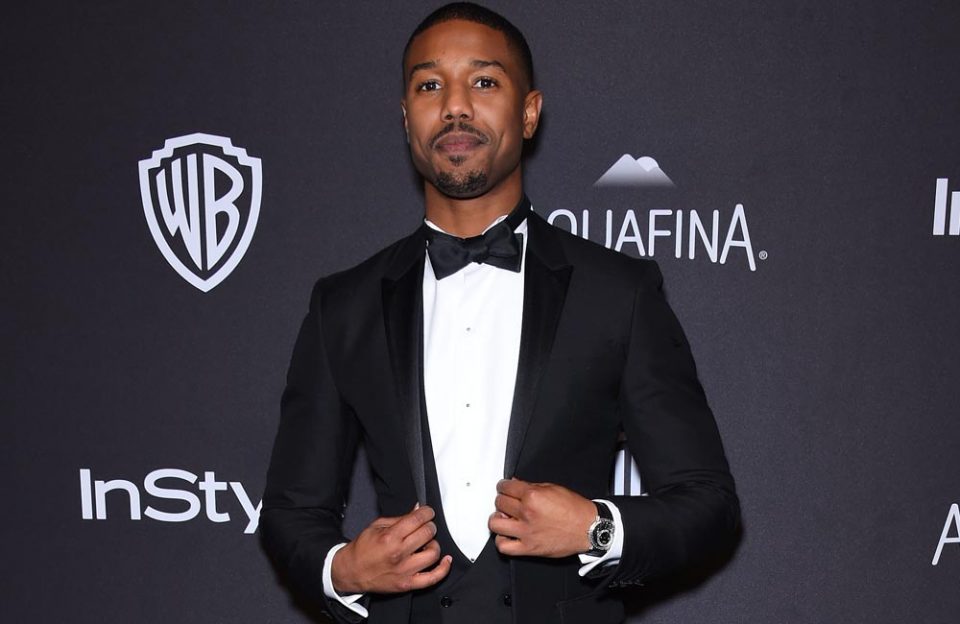 Michael B. Jordan is heading back into the comic world that has paid such enormous dividends for his and many other actors’ careers.

Jordan, who was the principal antagonist in 2018’s record-breaking blockbuster Black Panther, is set to produce Warner Bros. and DC Comics’ film Static Shock, which is based on the DC Comics character Static, according to People magazine.

“I’m proud to be a part of building a new universe centered around Black superheroes. Our community deserves that,” Jordan told The Hollywood Reporter.

This will be the third go-around in the comic world for Jordan, who also shined as Johnny Storm/Human Torch in 2015’s Fantastic Four.

Therefore, Jordan undoubtedly will look for someone to bring complexity to the role of Virgil Hawkins, a Black high school teen who transforms into Static, the superhero with electromagnetic powers after he is exposed to a strange gas.

Phil LaMarr, the original voice of Static, had always dreamed of such a character coming to the big screen.

“Virgil is what I always wanted as a comic book kid growing up: Black Spider-Man. A good story can make you live it, feel it, and when it does, it resonates on a whole other level,” LaMarr told Entertainment Weekly.

“It touched on archetypes as a comic fan that I loved but also touched on my life as a Black man in the real world.”