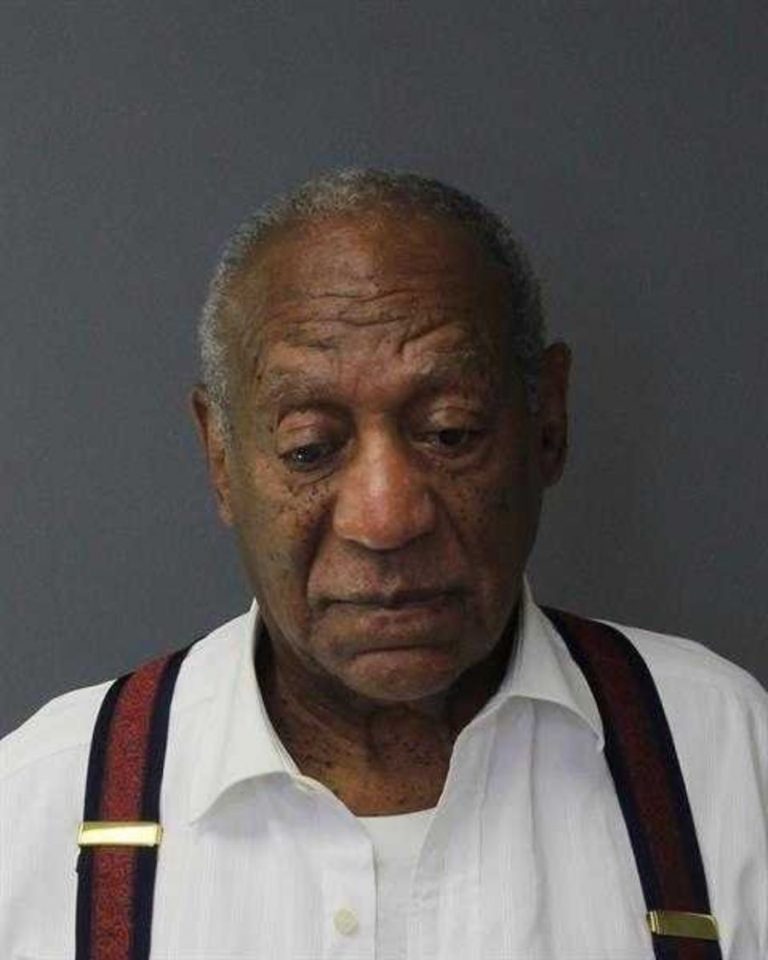 The Pennsylvania Department of Corrections ignited Twitter turmoil when it published a newer and messier mug shot of disgraced comedy legend Bill Cosby on Tuesday, Oct. 20, 2020,

Officials at the State Correctional Institution-Phoenix in Collegeville, Pennsylvania, told TMZ that all inmates get new mug shots when their appearances change and Cosby was due for a new one.

The creator of “The Cosby Show” and “Fat Albert” took this latest one on Sept. 4, 2020, though it is just now ricocheting through cyberspace like a racquetball and creating uproar and mocking memes.

In the mug shot taken in September 2018, Cosby looked downcast and forlorn, but was meticulously groomed and had more salt-and-pepper in his hair. In the one taken last month, Cosby looks disheveled and unkempt with shocks of untamed white hair sticking out on his right side. His hairline also appears to be receding.

Bill Cosby is trending on Twitter. Why? It appears people are giving attention to a new mug shot on the PA Department of Corrections website in which he appears to be smiling. Cosby, 83, is serving 3 to 10 years in prison for drugging and sexually assaulting Andrea Constand. pic.twitter.com/uVz6MEMUgN

Cosby is reportedly scheduled to come up for parole in the near future. However, it remains to be seen how his resolute lack of contrition may play in Cosby possibly regaining his freedom soon.

The disturbing mug shot reignited commentary on social media about Cosby’s imprisonment and the subject of sexual assault:

Finding out that Bill Cosby's a serial rapist who doesn't even generally like Black people that much tore me apart as a Black man much more than these mug shots, but hey… https://t.co/82q26LWhbi

Bill Cosby might be old but he drugged and raped dozens of women, his colour is secondary. He deserves to spent the rest of his life behind bars, as does Harvey Weinstein pic.twitter.com/EpWSrmlHQI

Bill Cosby is trending because a new mug shot has some people sympathizing that he’s an older man in prison. Just to remind you, he was found guilty of three counts of aggravated indecent assault, for drugging and sexually assaulting Andrea Constand at his home. pic.twitter.com/2r37liFYnp

I don’t care if Bill Cosby is elderly or somebody’s grandpa, he’s a serial rapist. I don’t care how long ago it was, he’s pure evil. Rapists deserve to die alone and ostracized in prison. I don’t care who’s mad. I sympathize with survivors. Not sex predators.