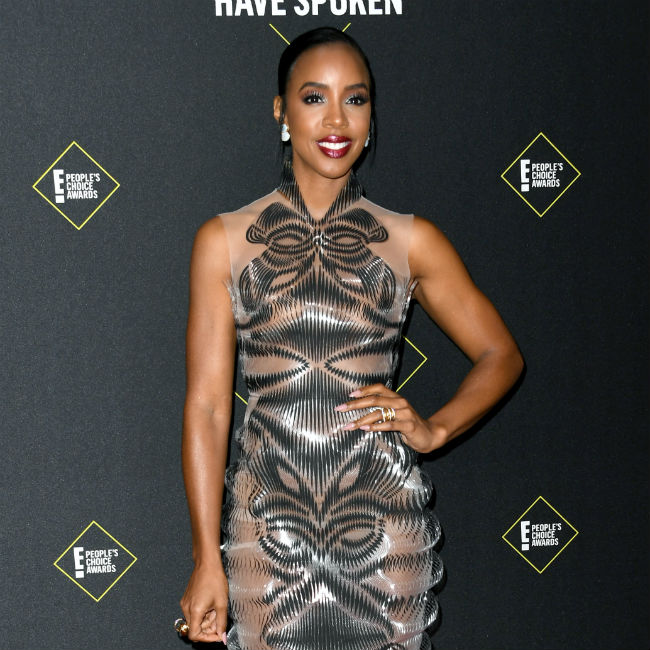 Kelly Rowland is enjoying “every moment” of her pregnancy.

The former Destiny’s Child star — who already has five-year-old son Titan Jewell with her husband Tim Weatherspoon — is already six months into expecting her second child and she can’t believe how “fast” the time has passed.

Rowland previously admitted the couple decided to “see what happens” during the coronavirus pandemic before she fell pregnant.

She said: “We had been talking about it loosely, and then COVID happened, and we were just like, ‘Let’s see what happens’ … But you want to remind people that life is important. And being able to have a child … I’m knocking at 40s door in February. Taking care of myself means a lot.”

Rowland also opened up about raising two black children during such a volatile time in the U.S.

Commenting on the death of George Floyd, she said: “I’d just put Titan to bed. I got into the show, and I had this real hard, ugly, deep cry. Because I promised to protect my kid. That was the main thing I was thinking about: protecting this little innocence.”

Titan will be delighted with Rowland’s pregnancy after the youngster told his mother last year that he really wanted to have a baby brother.

Speaking last year, she revealed: “Oh my gosh, my son keeps asking me for a sibling. But it’s just not [the] right timing … He’s like, ‘We’re going to have a brother, Mom.’