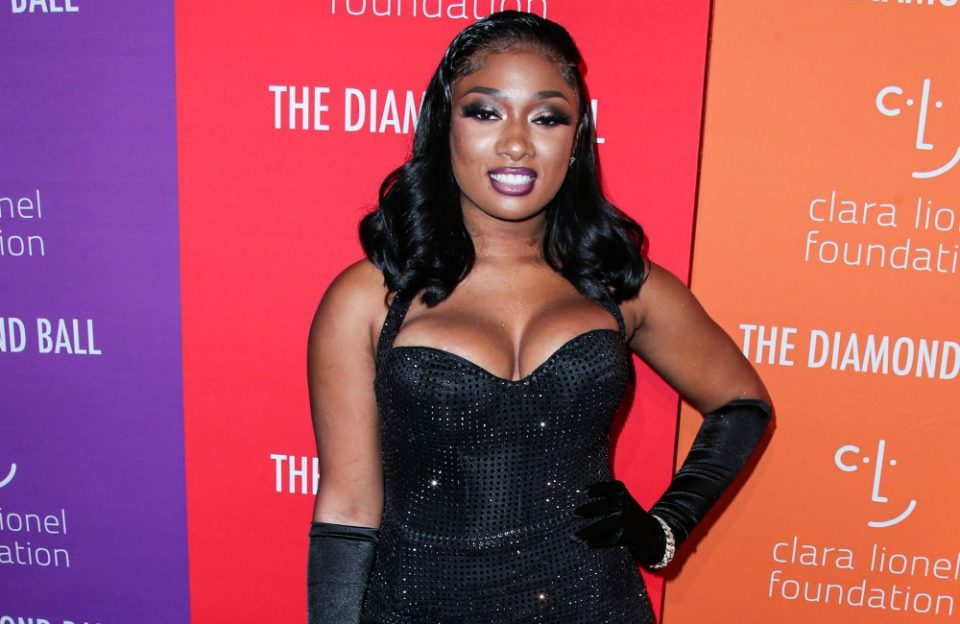 Despite being indicted for allegedly shooting Megan Thee Stallion in the feet in July, Tory Lanez claims that he is innocent and he and the “WAP” rapper are still friends.

Lanez, 28, who was born Daystar Peterson in Brampton, Canada, is accused of shooting Megan after an argument in Hollywood Hills, California. He is facing one felony count of assault with a semiautomatic firearm and one felony count of carrying a loaded, concealed firearm in a vehicle. If convicted, Lanez faces up to 22 years in prison.

“She knows what happened, I know what happened, and we know that what you’re saying, the alleged things and alleged accusations to my name, are not true,” Tory said on his Instagram story that was captured by E!Online. “It’s falsified information, it’s false information, and it’s not accurate information.”

Then Lanez added: “The truth will come to light.”

Incredibly enough, after all that has allegedly transpired between the two, including the fact that Megan accuses Lanez of shooting her, Lanez looks at her as if they are still cool.

“I don’t ever want to come off like I’m here to bash this girl or I’m here to talk down about this girl, or be at a place where I’m disrespecting her. Because to me, as a person, she’s still my friend, no matter what,” he said.

“Even if she doesn’t look at me like that, I look at her like she’s still my friend,” he added.

His sentiments were not reciprocated because shortly after the IG story aired, Megan came back with this message on Twitter, according to TMZ.