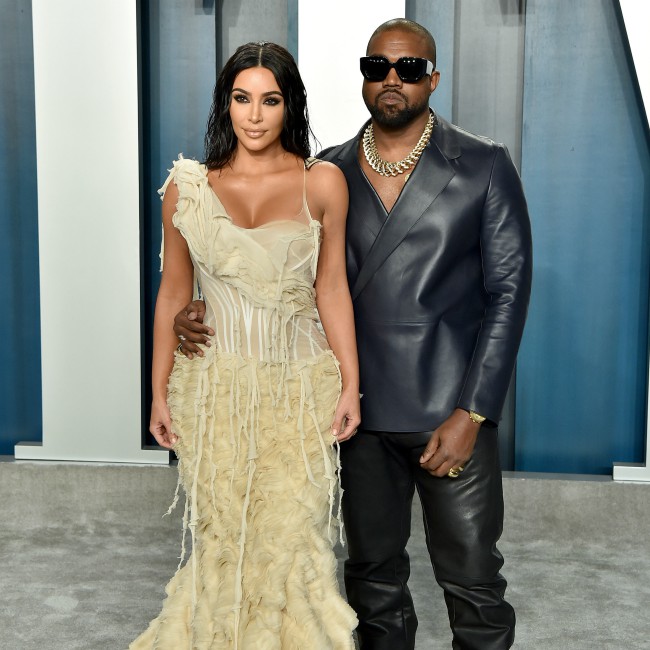 Kanye West declared his love for wife Kim Kardashian West as he wished her a happy 40th birthday.

The 43-year-old rapper took to Twitter to share a throwback of his 2013 proposal at baseball stadium AT&T Park in San Francisco, and admitted he loves his significant other — who he married in May 2014 — “so much.”

He wrote: “Been doing empty stadiums Happy 40th birthday!!! I love you so much”

Been doing empty stadiums Happy 40th birthday!!! I love you so much pic.twitter.com/dCgHhzP2J8

It comes after Kanye claimed in July he had been trying to divorce Kim — who he shares children North, 7, Saint, 4, Chicago, 2, and 17-month-old Psalm with — for two years, after learning his wife had met fellow rapper Meek Mill in a hotel room.

Amid a series of now-deleted tweets, Kanye wrote: “I been trying to get divorced since Kim met with Meek at the Warldolf for ‘prison reform’ ”

He said: “I got 200 more to go. This my lady tweet of the night … Kris Jong-Un Lil baby my favorite rapper but won’t do a song wit me”

Kim later spoke out in defense of Kanye — who also accused her of “trying to lock him up” — by speaking in detail about his battle with bipolar disorder and the way it has “affected them at home.”