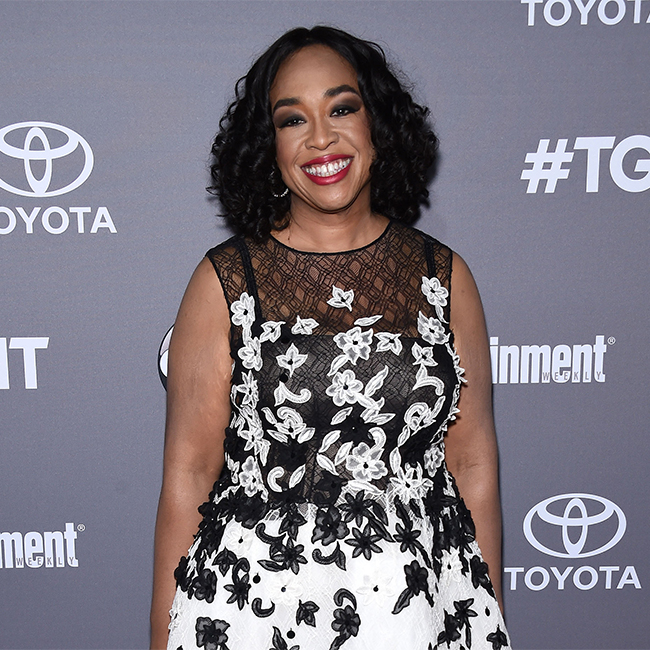 Shonda Rhimes felt like she was “dying” working in network television.

The 50-year-old producer — who created the hit medical drama “Grey’s Anatomy” — has revealed she quit ABC to join Netflix in 2017 because the streaming platform gave her more freedom.

Rhimes was eager to make shows for her own enjoyment, having felt limited by the demands and the pace of the network TV business.

She recalled: “I said, ‘I just want to be in a place where I can make stuff and no one’s going to bother me or make me feel like I’m beholden,’ and he was like, ‘That sounds great to me.'”

The producer confessed to growing tired of the strain she was under at ABC and was, therefore, eager to find a new challenge.

She told The Hollywood Reporter: “I felt like I was dying. Like I’d been pushing the same ball up the same hill in the exact same way for a really long time.”

Rhimes also liked the idea of moving to Netflix because she knew she’d be allowed to work on ideas without being bothered by TV executives.