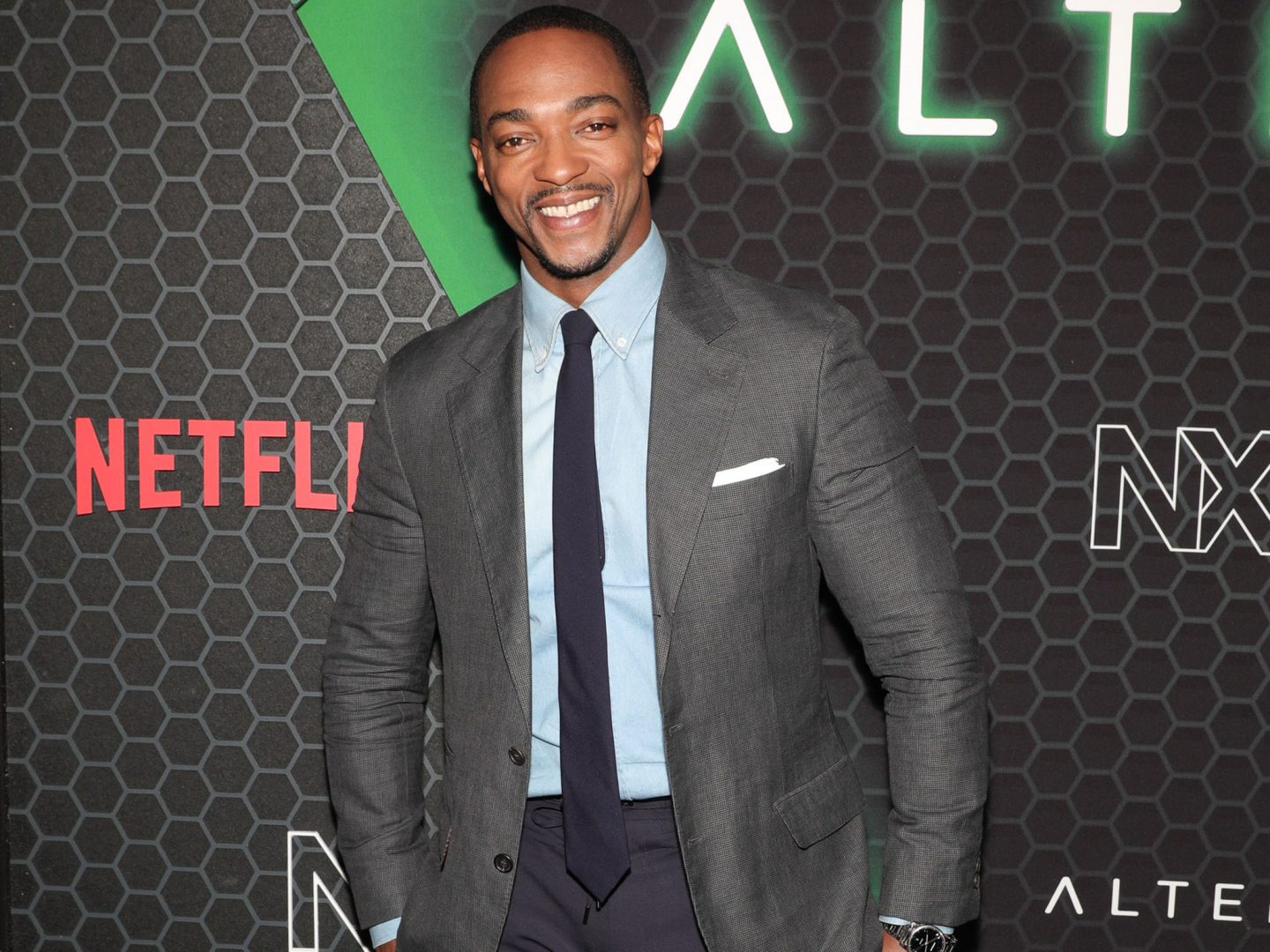 The Marvel star has recalled his fond memories of the late Black Panther actor, who passed away after a secret battle with colon cancer earlier this year, and remembered their funny first encounter together.

Speaking to “Entertainment Tonight,” he said: “I have a lot of memories of Chadwick. I cared about him dearly as a friend. The first time I met him was in 1998. I went down to Howard, and he was directing a play there. My girlfriend at the time brought me into the theater to check out the Elizabeth Catlett collection. He was in the black box in an office chair spinning around the room. And she was like ‘Hey Chad, I want you to meet my classmate at Julliard, Anthony.’ And he goes, ‘Wait I’m concentrating, don’t break my vibe,’ and he just spins around the room. I was like, ‘It’s nice to meet you, man.’ … Once everything kind of took off for him, I was like, ‘Remember the first time we met?’ He was like, ‘Yeah, I don’t want to talk about it. I was going through a lot in my young age.'”

It comes after Letitia Wright admitted it will be “strange” reprising her Black Panther role without Chadwick.

The 26-year-old actress explained: “We’re just still mourning Chad, so it’s not something I even want to think about. The thought of doing it without him is kinda strange. We’re just grieving at the moment, so it’s trying to find the light in the midst of it.”

And his brother, Pastor Derrick Boseman, said Chadwick was ready to die when he passed.

In the conversation, Chadwick told his brother: “Man, I’m in the fourth quarter, and I need you to get me out of the game.”

Derrick asked his brother what he meant, then realized he was tired and ready to go.

He added in an interview with the New York Times newspaper: “When he told me that, I changed my prayer from, ‘God heal him, God save him,’ to ‘God, let your will be done.’ And the next day he passed away.”