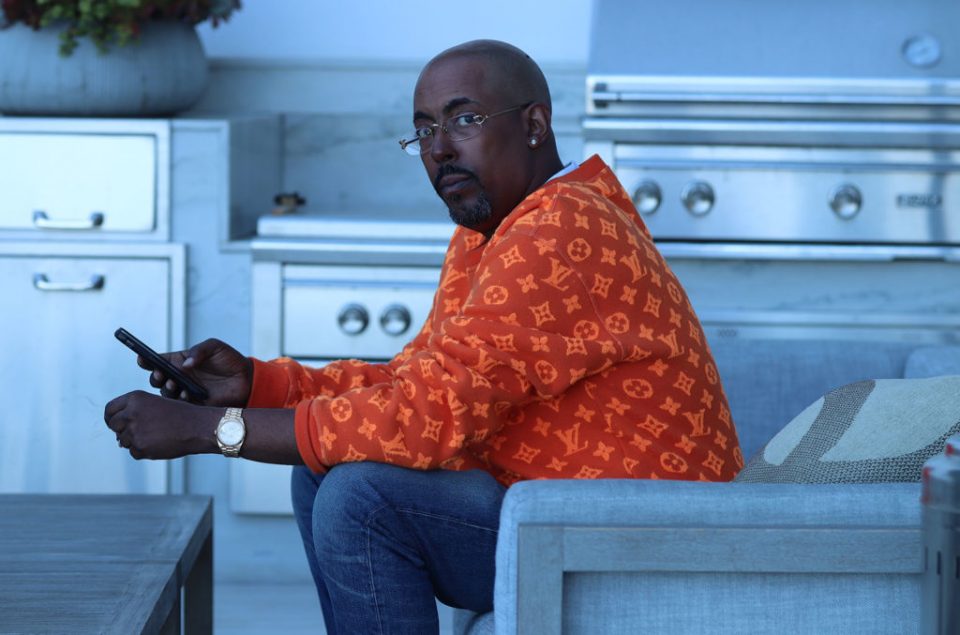 Recognized for his imprint on hip-hop as one of Kanye West’s co-managers, music mogul John Monopoly recently joined the advisory board of Chicago tech company, Eventnoire.

As the newly appointed head of entertainment, Monopoly will bring years of experience, network and a new line of entertainment to the exclusive event planning, management and solutions platform.

It is with no surprise that Eventnoire and Monopoly have joined forces. Monopoly, who was born John Johnson, started as a promoter at the young age of 13 in Chicago. Over time, he has held multiple positions from vice president at Violator, to Jive Records, to being on the management teams of artists such as Busta Rhymes and Missy Elliott. Monopoly is most known for discovering and managing rapper, producer and fashion designer Kanye West, discovering streetwear innovator Don C., and discovering fashion designer, DJ and entrepreneur Virgil Abloh. His experience and impact are without a doubt invaluable and a force alongside the flourishing event tech company.

“I know creators and promoters all over the world who can benefit from Eventnoire’ s offerings,” says Monopoly. John believes in the core team at Eventnoire and its potential. In two years, the company experienced 100 percent year-over-year growth prior to the coronavirus pandemic and is about to drop an exclusive series of events, partnerships and captivating content.

While Eventnoire is continuously cultivating partnerships to expand its virtual footprint, it will be exciting to witness the impact that Forbes- and AfroTech-recognized founders Jeff Osuji and Femi Masha along with Monopoly have on the event industry. For the last 10 years, Osuji and Masha have produced events celebrating Black culture in more than 10 markets and recently landed major international exposure with up-and-coming events and partnerships.

“Even before he was John ‘Monopoly,’ he has been putting me on and guiding my path. I am privileged to have such a cultural genius as my mentor,” said Don C., creator of the brand Just Don.

“John Monopoly has been an instrumental figure and has had global impact in the music and culture spaces working with talents such as myself from early stages of my journey,” Abloh said. “Without a doubt, his future endeavors show tremendous promise.”

Everyone at Eventnoire is excited to have Monopoly on board, Osuji said. “John is a proven leader and innovator who got his start in events, and his experience and relationships within the entertainment industry are going to be pivotal to our growth.”

Eventnoire is currently preparing for a seed round of investment and has more than 100,000 registered users in 15 markets.