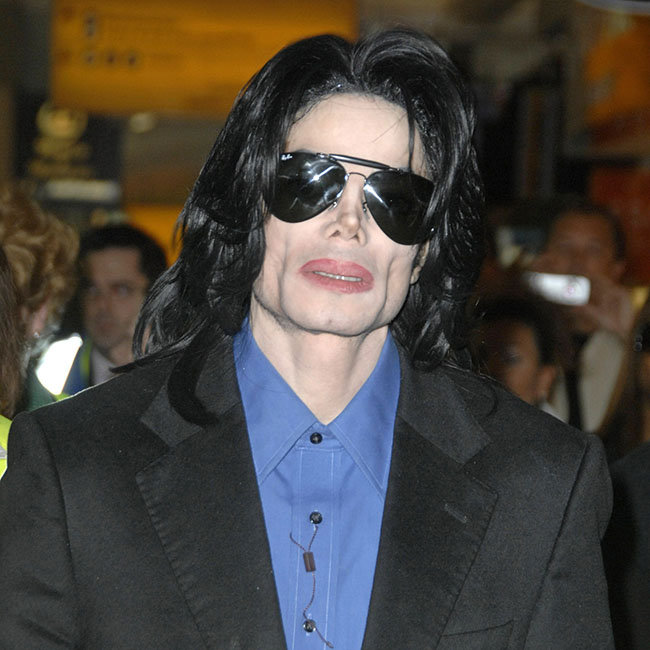 Michael Jackson accuser James Safechuck has had his lawsuit against two of the late singer’s corporations dismissed.

The 42-year-old — who accused the “Thriller” hitmaker of abusing him from the age of 10 until he hit puberty — had made an attempt to sue MJJ Productions Inc. and MJJ Ventures Inc. over the alleged abuse but Los Angeles Country Superior Court Judge Mark A. Young ruled earlier this week that he had not demonstrated that he has a relationship with the companies that would have required them to protect him from the star.

They said in a statement: “We are pleased that the court dismissed Mr. Safechuck’s case by ruling that he had no grounds to pursue such a lawsuit.”

This is the second time Safechuck’s case has been thrown out since it was filed in 2013.

A judge dismissed it in 2017, but it was revived earlier this year after a new law was brought in in California that gave those who alleged childhood sexual abuse more time to file lawsuits.

Wade Robson — who made similar allegations to James in the documentary Leaving Neverland — also had a similar lawsuit revived but no fresh ruling has been made on it as yet.

Under the previous law in California, a trial judge threw out their cases because the statute of limitations required them to file the lawsuit before they turned 26, and at the time, Safechuck was 36 and Robson was 30.

The pair’s allegations were the subject of an award-winning documentary, Leaving Neverland, which was released last year.

The duo claimed in the bombshell HBO film that they were abused by the late King of Pop when they joined him on tour as children.

The Jackson estate has denied all allegations made against the singer and in August 2019, another documentary, Chase The Truth,  was released to defend the “Bad” singer against the claims.