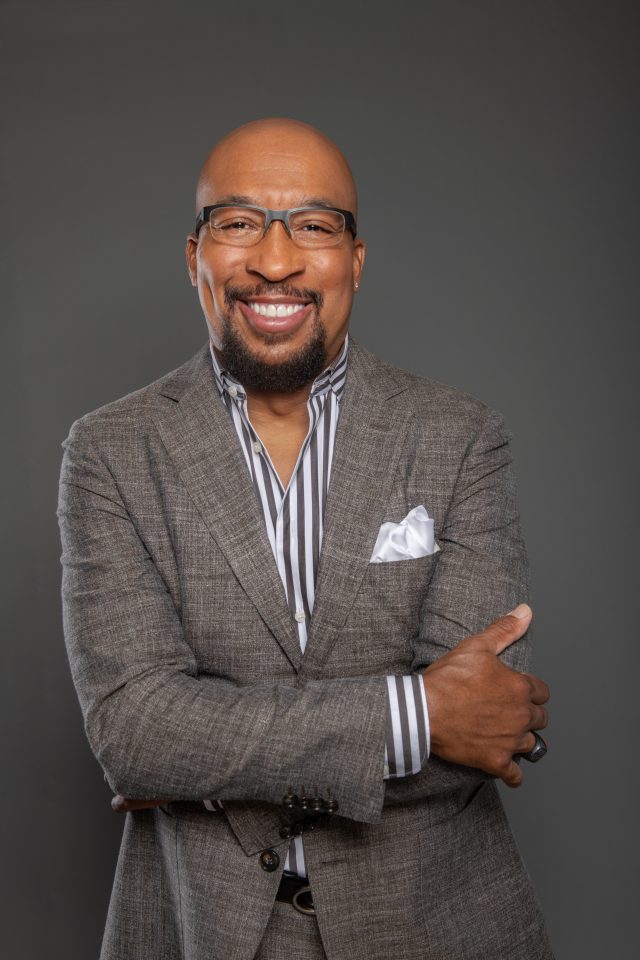 OWN’s hit dating series, “Ready to Love,” returns for its third season on Oct. 23, 2020, and audiences couldn’t be more ready.

This season, the dating pool has shifted from Atlanta, GA to Houston, TX, with the hopes of finding three couples out of twenty single Black professionals. Host Nephew Tommy, born Thomas Miles, believes the show resonates with audiences because they see themselves and their loved ones in the cast.

“These aren’t 20-year-olds finding puppy love. These are real people in their 30s, 40s and even 50s. They have real jobs, families and they’ve gone through some real-life experiences. It makes it so much more relatable because people see themselves or their friends and they can say, ‘Oh wow, that’s my girlfriend right there and that behavior is why she is still single,'” Miles laughs.

The first two seasons both earned trending conversations on social with messy love triangles and bachelors unable to narrow down their choice to one lady.

“Last season’s triangle with Mario, Tondy, and Reva was really messy and unfortunate. I liked Tondy with her bubbly big personality and then I also liked Reva. She is a really cool down to earth person. Mario and Reva ultimately ended up together and I hope that works out for them, but the way it went down was ugly,” Miles shares.

In addition to checking in with the singles throughout their journey, Harris offers counsel to both the men and women over the course of the show. After being married for over 20 years, Miles has the life experience to offer wisdom and perspective to the singles.

“I think the hardest thing for people to do at this place in their lives is to let go of the past,” he offers. “Stop obsessing over it, focusing on it. Let it go. As soon as that happens you would be surprised at how quickly things will change and you’ll make room for new love to come into your life. You can’t move forward if you’re constantly looking in the rearview mirror.”

When asked how the backdrop of Houston will be different than Atlanta, Miles admits the location was initially his idea.

“Houston is my hometown,” he says. “I told Will we should take the show there, but I didn’t realize it was really going down. I was surprised but happy to hear we were taking it to H-town. We threw some other surprises in there. For one, the singles are on a resort the entire time, so there are no distractions. You have nothing to focus on but finding love. It gets a little ratchet, you know how we do, but in the end, we get three couples ready for love.”