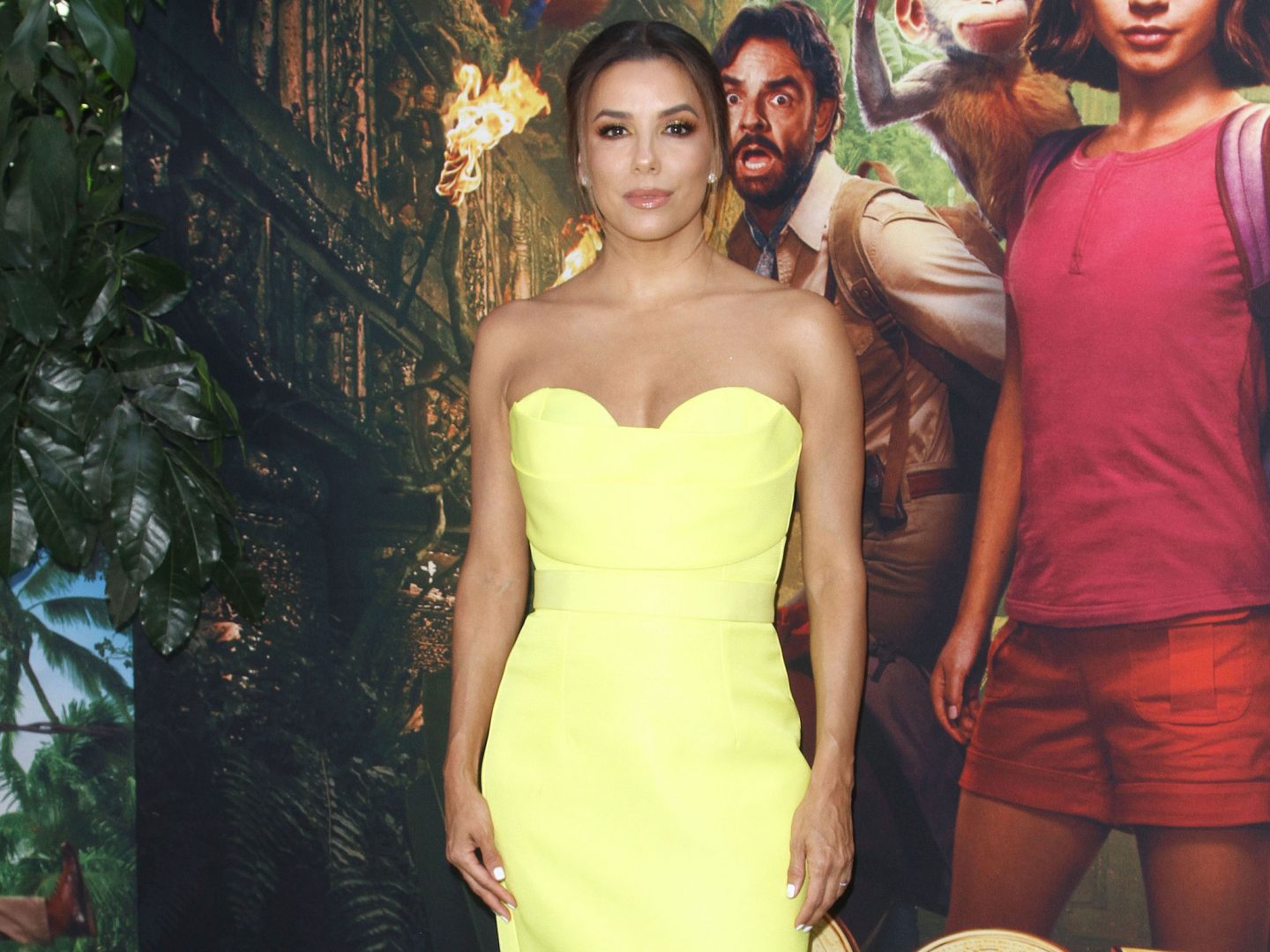 The 45-year-old actress has boarded the untitled project, which has been fast-tracked by the studio and is due to begin production next month.

Plot details are vague but it is being described as a grounded movie similar to the 2009 flick District 9 and will touch on themes such as privacy and surveillance.

Rich Lee is directing from a script by Kenneth Golde. Patrick Aiello and Timur Bekmambetov are producing. It is believed that technology developed by Bekmambetov was key in getting the movie into production, as it will allow a fully remote shoot with actors and crew working in isolation, which is especially useful during the coronavirus pandemic.

The production also has the look of a big-budget film but at the budget of a contained thriller.

Hip-hop legend Ice Cube has taken on a number of acting roles during his career, with his filmography including Friday, Anaconda and the Ride Along comedies.

The “Check Yo Self” hitmaker is also in the process of shooting sports flick Flint Strong for Universal, but production has been put on hold due to COVID-19.

Ice Cube previously explained that he was glad to have dipped his toes into acting because there is “longevity” in the job.

The 51-year-old star said: “I’m going with acting, because of longevity. As an athlete, you got 10, maybe 12 years, then you’re looking for something to do. So I will go with acting as a long shelf life.”