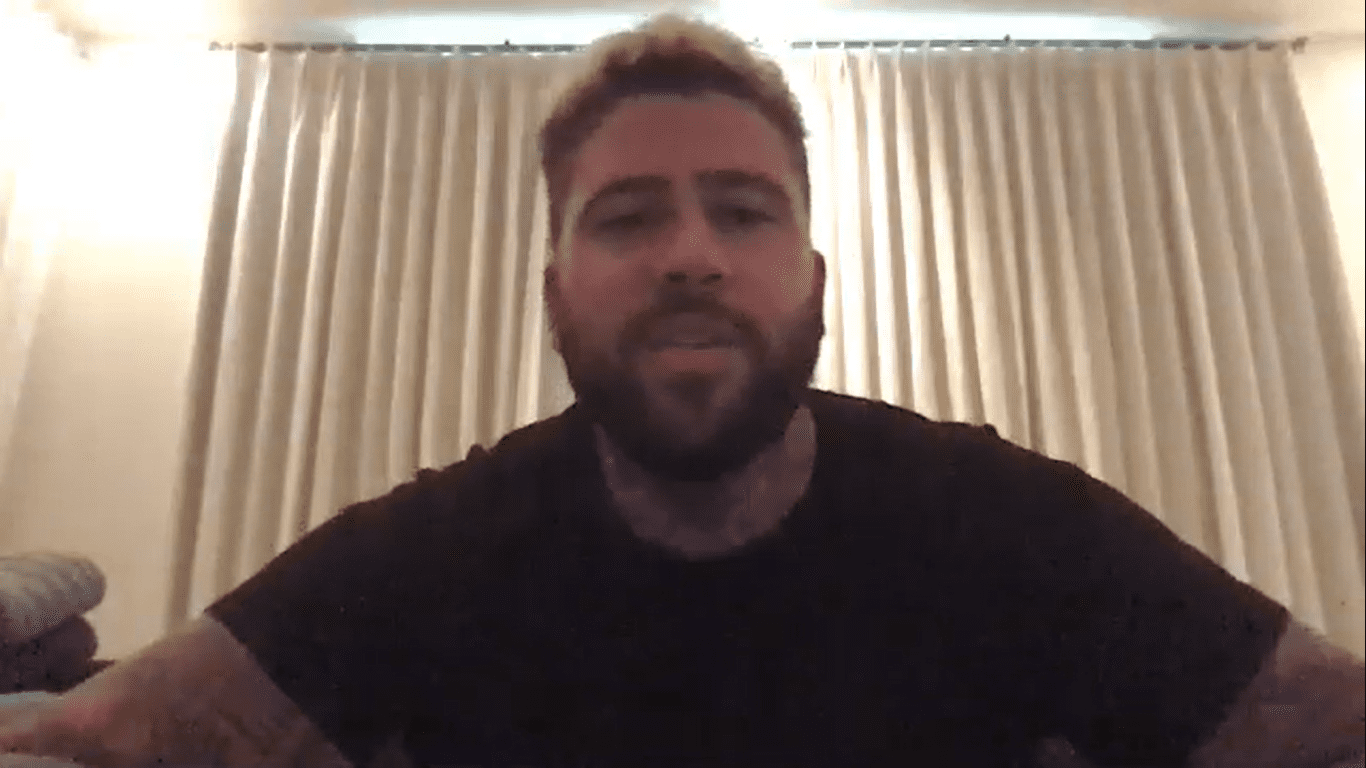 2020 has turned everything upside down and TMG Fre$h is understandably pissed that he can’t be on the road right now entertaining his existing fans while garnering new ones. After surviving a home invasion that was clearly conspired by people he considered loved ones, the Bay Area rapper, actor and filmmaker is grateful, but unquestionably ready to resume his regular workload. That, however, does not mean he hasn’t been working.

As the tumultuous year comes to a close, the former hoop star’s creativity is at an all-time high. With his debut EP on the horizon, he took time to share details about it, his love for the screen and a pair of digital hits, which have racked up over one million online views.

Before you got into music fully, you did a film short, as well as a television show, correct?

Yeah, I wrote and directed a short film. And then I wrote a pilot for a TV show that almost went into production. But then I didn’t follow through and [we] ended up not doing it. And I still love film. I plan on doing stuff in film. I’m continuing forward and [am] even incorporating it with my music. I’m working on a mini-series that would incorporate aspects of my music too.

What was it about the screen that intrigued you so?

[I] like seeing an idea grow from being an idea to a script, to then shooting it and [seeing] how it all comes together. I had some friends who were making a short film, and I got to be a part of that process and see how it went. Being on set and seeing how they shot things, [then] when you see it out of context; if you don’t know what it is, what it’s gonna be, and then how it ends up being a whole thing. It’s like it becomes a cohesive piece of work. That was a really dope thing to see.

Talk to me about your singles “Champagne Cry” and “Anybody,” specifically where you were when you made them and how you want the public to receive those tracks.

“Anybody” [was] a little bit more of an emotional space when I made [it]. It was kind of like, I feel like people … are treating you a certain way or not giving you the respect you deserve. The people that you know, and the people that you want to meet you, you feel like [because of] your relationship with them, they shouldn’t treat you like that.

“Champagne Cry” is a little bit more aggressive. I come off as a very nice guy [and] sometimes people mistake kindness for weakness. “Champagne Cry” is kind of like a fly cool way of letting people know it’s not sweet.