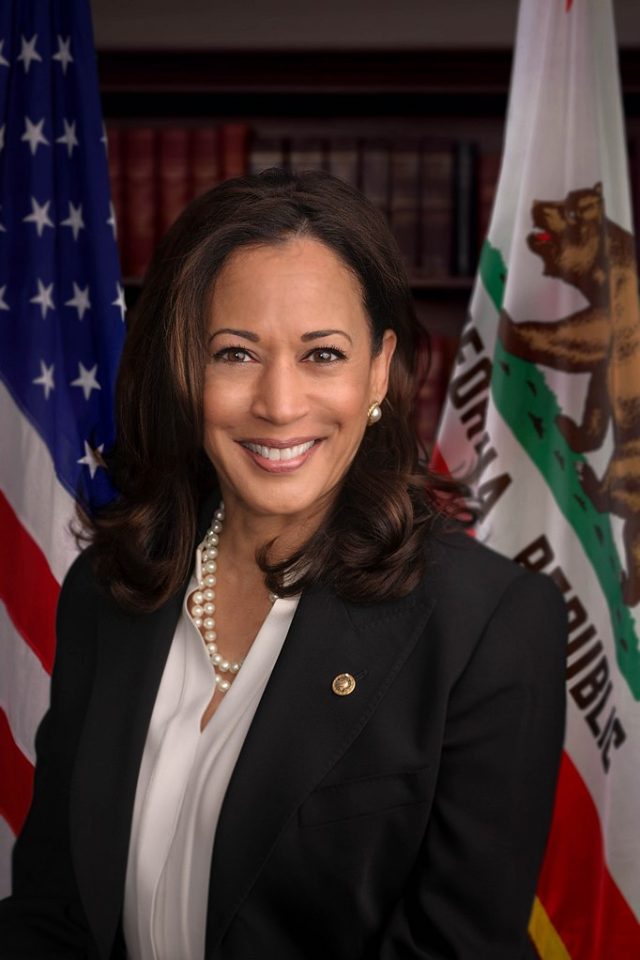 Kamala Harris took a trip to Atlanta on Oct. 23. Harris, who could be the first Black woman to become Vice President, visited several locations in a city known as the “birthplace of the Civil Rights movement.”

During her trip, she spoke directly to Black men while also amplifying her and Joe Biden’s plan for Black America.

“I’m never going to tell anybody that they are supposed to vote for us. We need to earn the vote,” Harris said during the interview. “Black men, like anyone else, they’re not monolithic.”

Harris also explained policies that she and Biden will implement, which includes investing $150B in low-interest loans and capital for minority and Black-owned businesses, $70B for HBCUs, $15k tax credit for first-time homebuyers, reforming the criminal justice system, childcare, and education.

She also discussed how Biden stands with Black Lives Matter while the current president opposes the group and its mission.

Harris would later go to Morehouse College, where she continued to make a case to voters.

“Coming to Atlanta, and especially if you are Black and hold elected office in America, coming to Atlanta is like coming back to the womb,” Harris said. “Atlanta is a place that has produced leaders who have been national leaders and international leaders, who have always understood that hope will fuel the fight, faith will be what grounds us in knowing what is possible.”