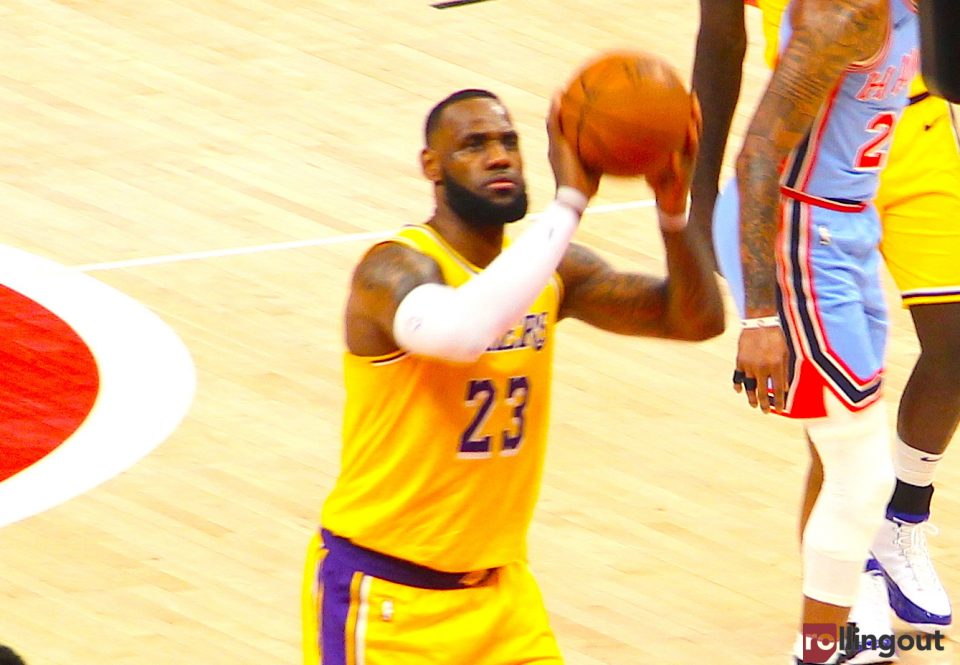 LeBron James has conquered the basketball world with the acquisition of his fourth NBA championship trophy. Now, the Los Angeles Lakers superstar is further creating a foothold in filmmaking by producing a documentary about the rise and violent fall of Black Wall Street almost 100 years ago.

James, 35, and CNN are collaborating to produce the documentary about the famous 1921 Tulsa race massacre that completely obliterated one of the most prosperous Black enclaves in American history.

According to CNN, King James’ production company, The SpringHill Company, has already started work on Dreamland: The Rise and Fall of Black Wall Street with Bad Rap’s Salima Koroma anointed as the director.

“CNN Films could not be more proud to partner with The SpringHill Company for this long-overdue recognition of the tragedy of what happened in Greenwood and to contribute to the reconciliation that comes with the acknowledgment of history,” Amy Entelis, executive vice president for talent and content development for CNN Worldwide.

According to James’ camp, the documentary is expected to be finished in early 2021 to commemorate the 100th anniversary of the wealthy Black section of the city in Oklahoma.

Not surprisingly, there are limited journalistic records of the decimation of the Greenwood community, where hundreds of innocent Black lives were taken and untold riches were stolen by racist White interlopers.

“With the lack of historic journalism around ‘Black Wall Street’ and the Tulsa Massacre of 1921, we are honored to be partnered with CNN, which has a long-standing record of credible and groundbreaking journalism,” Jamal Henderson, SpringHill’s chief content officer, said in a statement obtained by CNN.